A grain stockist with a role still relevant

The Centre, for the first time in the FCI’s history, has decided to supply rice and wheat at a lower price to prevent hunger pangs among the rural and urban poor, mainly migrant labour and BPL families, during the lockdown announced to prevent the spread of COVID-19 pandemic.

This brings us to the questions regarding Food Corporation of India (FCI). In this article we will discuss the following:

What is Food Corporation of India (FCI)?

What is the working Mechanism of Food Corporation of India (FCI)? 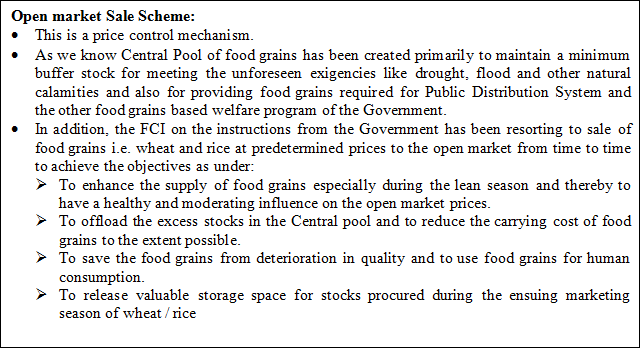 In what ways FCI could disperse the food grains speedily and cost effectively in present scenario? 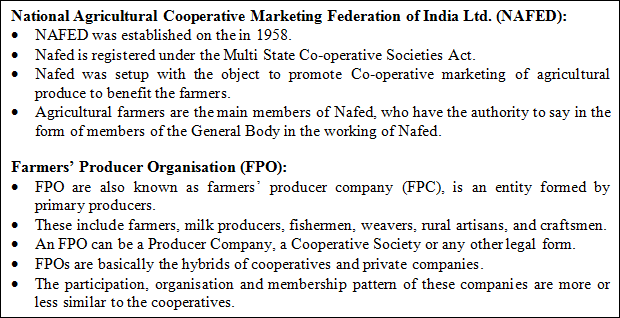 There is no doubt that the FCI needs to overhaul its operations and modernise its storage. At the same time, the relevance of an organisation such as the FCI or of public stockholding, common to most Asian countries, has never been more strongly established than now, even as we contemplate its new role in a post-pandemic world.

Source: A grain stockist with a role still relevant