At the edge of a new nuclear arms race

What has happened? A report by USA claims that China and Russia has conducted nuclear weapon experiment and in response US has also resume its nuclear testing. This signals demise of CTBT.

The U.S.’s moves to resume nuclear testing, signals the demise of the ill-fated CTBT, could be the first signs of new nuclear arms race. As per Arms Control Association and Federation of American Scientists, there are about 14,500 nuclear weapons in the world and nine nations (USA, Russia, China, France, UK, India, Pakistan, Israel, and North Korea) are members of the world’s nuke club.

This brings us to the question of arms race and prohibition on the development of nuclear arms further. Therefore, in this article, we will discuss the following:

What is Nuclear Arms Race? 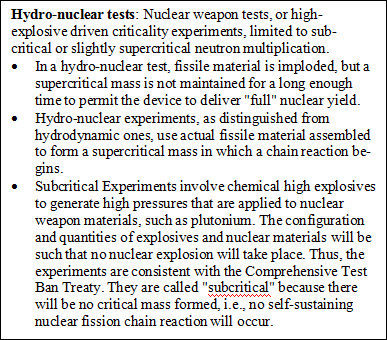 What are the issues in CTBT?

How nations in the world are competing with each other for nuclear arms?

Resumption of nuclear testing may signal the demise of the ill-fated CTBT, marking the beginnings of a new nuclear arms race. A new nuclear arms race could just be the beginning. Unlike the bipolar equation of the Cold War, this time it will be complicated because of multiple countries being involved. Technological changes are bringing cyber and space domains into contention. All this raises the risks of escalation and could even strain the most important achievement of nuclear arms control — the taboo against the use of nuclear weapons that has stood since 1945. 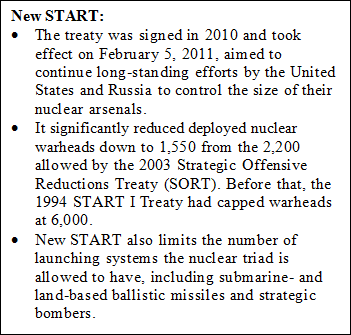