For a reset in Indian – Nepal relations

India – Nepal ties have come under strain due to recent developments along Uttarakhand – Nepal border. Inauguration of road for Kailash Manasarovar yatra by India has led to Nepal’s protests. Unresolved border issue at Kalapani is the cause of this diplomatic escalation. Complexity of issue originating from historical and political factors is the main cause of the dispute. Political maturity and quiet diplomacy is needed to find solutions to this issue.

Let us understand the genesis and underlying reasons for the issue as well as future course of ties to ensure ‘special relationship’ is maintained.

History of the dispute: 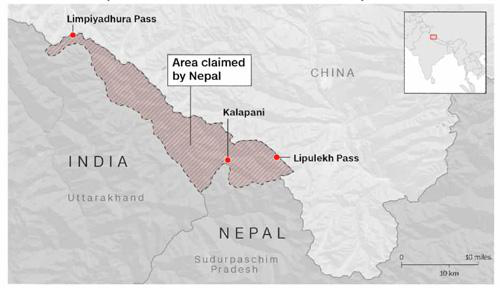 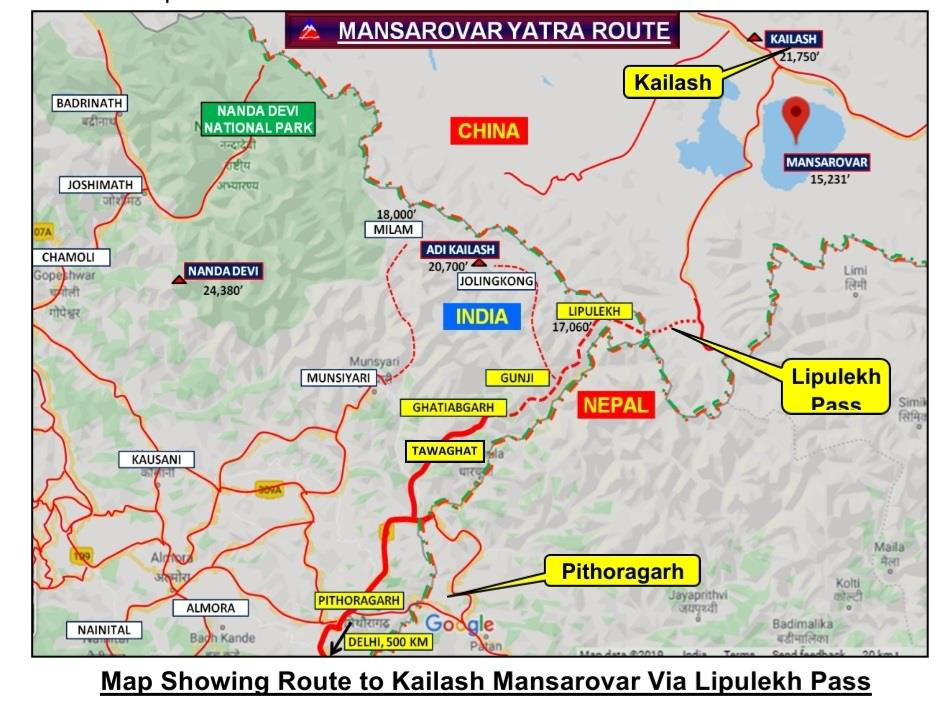