7 PM Editorial |India’s light bulb moment: Not using this crisis for meaningful energy sector reform would be a waste| 1st May 2020

India’s light bulb moment: Not using this crisis for meaningful energy sector reform would be a waste

What has happened? The proposed Electricity Amendment Bill, 2020 is an ambitious step towards solving the problem of India’s power sector. Therefore, the crisis like COVID-19 shall be used as an opportunity for meaningful energy sector reforms.

This brings us to the question of considering the event of 9-minute lights-off on April 5 as an opportunity to take a step back and to address key issues of power sector and plan for a more sustainable future. Therefore, in this article we will discuss the following:

What are the key issues in India’s power sector? 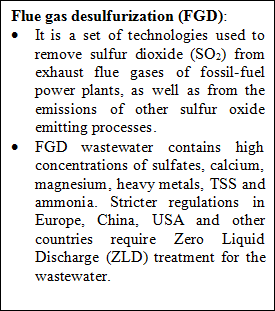 What is Electricity Amendment Bill, 2020?

What are the issues in the bill?

The key issues prevailing in the Indian Power Sector can be solved through measures like:

While the provisions of the Amendment are of a permanent nature, with long term planning and large-scale impact, it will be interesting to see the strategy of the Ministry of Power in terms of implementation of the new regime.

It is said that India reforms only when there is a crisis. At present, we have a monster of a crisis and to not use this crisis for meaningful reform would be a waste of talent, leadership, and this rare light-bulb moment at every level. The power sector needs immediate attention before the country becomes “powerless”.