Putting the SAGAR vision to the test

The emerging dynamics of international diplomacy has meant that India has recently begun to take note of managing the oceans, especially the Indian Ocean, more seriously. The gain of Observer status is IOC could provide an opportunity to India to learn from it as well as support it to enhance ties in the Western Indian Ocean Region.

This brings us to the question of understanding of Indian Ocean region and IOC with respect to India. In this article we will explain the following:

What is the importance of Indian Ocean region for India? 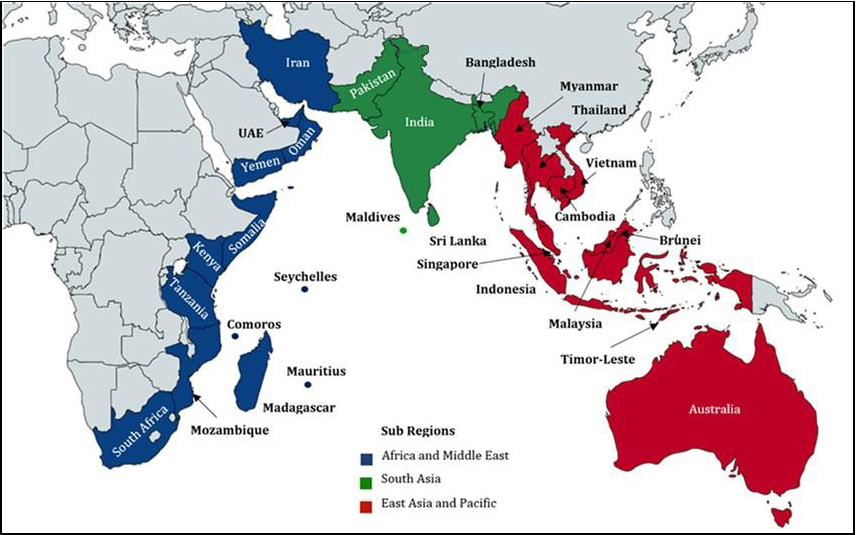 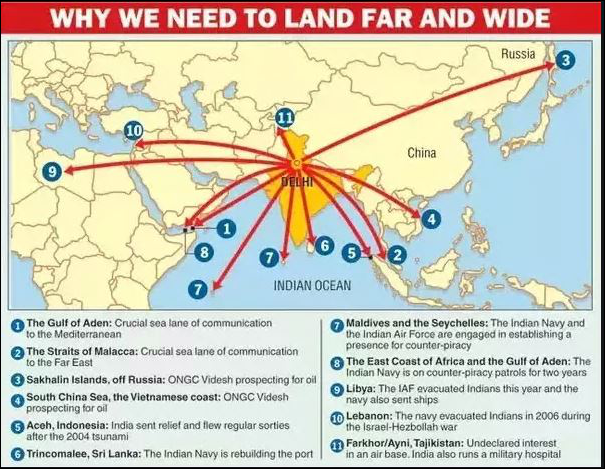 What is Indian Ocean Commission (IOC)?

What are the major initiatives under IOC towards cooperation in Indian Ocean Region?

How India can contribute to IOC?

The oceans and world’s waterways are global commons. Vasudhaiva Kutumbakam– the concept of whole world as a family – is perhaps most vividly witnessed on the oceans of the planet that connect us all. India is, and has always been, a maritime nation. India’s ancient Sanskrit texts also refer to the oceans as the storehouse of Chaturdashanam Ratnanam, the 14 gems.

Surrounded by sea from three sides, India has a long coastline of over 7500 kilometers. India’s central location in the Indian Ocean has connected us with other cultures, shaped our maritime trade routes, influenced India’s strategic thought, and defined our maritime character. Since the days of the Indus Valley Civilization, India has maintained an extensive network of maritime links, including with Africa, Western Asia, and the Mediterranean region, the West, South East Asia and the Far East. India’s economic future and prosperity are dependent on cooperation with like-minded nations to secure the global maritime (and cyber) commons, on which its linkage with the world at large depends and an observer status to IOC is a step in right direction.