National Board for Wildlife

News:The National Board for Wildlife (NBWL) hasn’t met since 2014.However, policy decisions and clearances have come from a standing committee.

News:Anak Krakatau volcano witnessed the longest eruption since its explosive collapse in 2018. 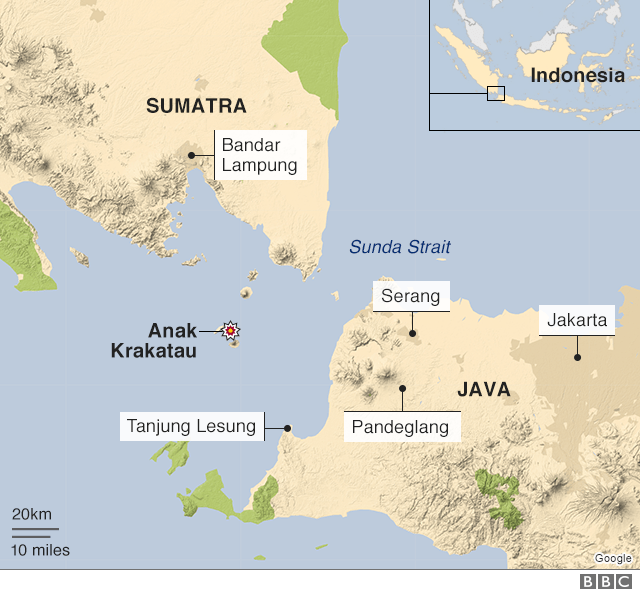 News:The US President has accused China of taking advantage of the US through the World Trade Organisation(WTO) saying that if China is considered a ‘developing country’, the US should be called one too.

News:The Vice President of India has paid homage to Jyotiba Phule on the occasion of Phule’s Jayanti.

Deenbandhu:It was a weekly Marathi-language newspaper founded by Krishnarao Pandurang Bhalekar in 1877 which served as an outlet for Jyotirao Phule’s Satyashodhak Samaj.

News:13th April 2020 marks the 101st anniversary of the Jallianwala Bagh Massacre in Amritsar.

Outcomes of the event:

Rowlatt Act: It was passed in 1919 on the recommendations of the Sedition Committee chaired by Sir Sidney Rowlatt.It gave the government enormous powers to repress political activities and allowed detention of political prisoners without trial for two years.

News:An Asian Elephant from Koundinya Wildlife Sanctuary has been rescued by the forest officials.