News:On 14 April 2019, the birth anniversary of Dr. B.R. Ambedkar has been celebrated.

News:The Government of India in consultation with the Reserve Bank of India has decided to issue Sovereign Gold Bonds.

News:Odisha’s Ganjam district administration has banned the Meru Jatra festival and congregations due to Covid-19.

US Approves Sale of Military Hardware

News:The US State Department has approved the sale of missiles and torpedoes worth $155 million to India.

News: COVID-19 pandemic has affected the livelihood of Pattachitra artisans 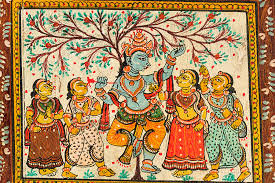