News:Periyar river has turned black due to discharge of chemical wastes by industries located on the banks of the river. 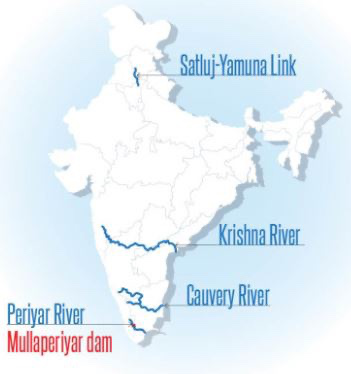 News:Organisation of Islamic Cooperation(OIC) has asked the Indian government to take steps to protect Muslim minorities who are facing Islamophobia amidst the COVID-19 crisis.

News: Cognizant, an IT services provider, has said that it has faced a Maze ransomware attack that has caused disruptions to its clients.

News:Researchers at the Centre for Nano and Soft Matter Sciences(CeNS) have developed TriboE masks which can hold electric charges to restrict the entry of infections without any external power.

News:The sale of Bangalore blue variety of grapes has been affected due to Coronavirus pandemic.

News:Ministry for Petroleum & Natural Gas has allowed the public sector refiners to use the strategic Petroleum reserves(SPR) for storing their oil purchases.

News: According to Indian Prime Minister, new business and work culture will be redefined on the following vowels – A, E, I, O and U.