News:World Press Freedom Index 2020 has been released by the Reporters Without Borders(RSF). 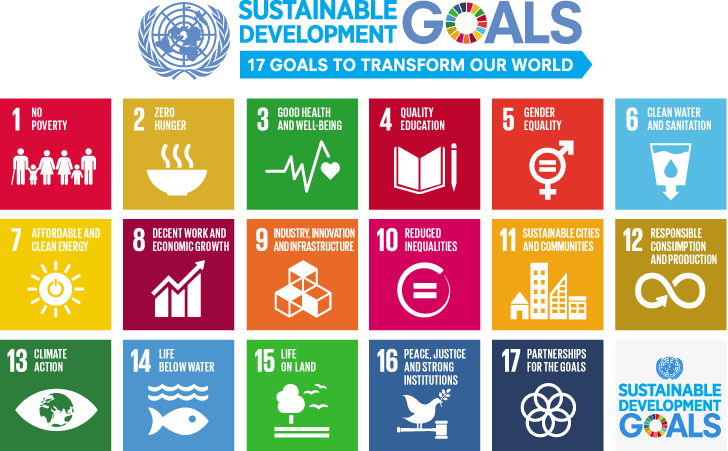 News:The mobile application Saiyam has been developed by the Pune Municipal Corporation under the Smart Cities Mission.

Facts: The Milk Tea Alliance is a term used to describe an online democratic solidarity movement made up of social media users from Thailand, Hong Kong and Taiwan against the authoritarianism of the Chinese Government and its supporters.

News:The Ministry of Renewable Energy has asked all states and ports to identify lands that can be used to set up Renewable energy(RE) manufacturing Parks.

Aim:To meet the domestic demands as well as to attract firms shifting base from China amid COVID-19 pandemic which has disrupted supply chains.

Functions: These parks will:-