News:UN75 Initiative has released the findings from the first three months of Global Dialogue.

News:National Board for Wild Life(NBWL) has recommended coal mining in a part of Dehing Patkai elephant reserve which includes the Dehing Patkai Wildlife Sanctuary in Assam.

News:The Prime minister has greeted the people on the occasion of Basava Jayanthi,the Birth anniversary of Lord Basaveshwara.

News:The Border Roads Organisation(BRO) has opened the Rohtang Pass for transporting essential supplies and relief materials to the Lahaul and Spiti districts of Himachal Pradesh amid the lockdown. 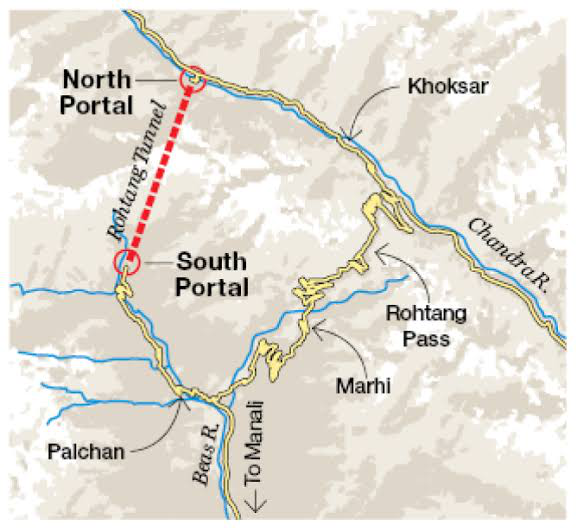 News:The World Bank has released its report “Migration and Development Brief”. It focuses on COVID-19 Crisis Through a Migration Lens.