News: Hubble Space Telescope captured picture of NGC 2014 and NGC 2020. The picture has been dubbed as Cosmic Reef

News:The World Malaria Day is observed on April 25 every year by the World Health Organisation (WHO).

Malaria: It is a disease caused by Plasmodium parasites that are transmitted to people through the bites of infected female Anopheles mosquitoes.

News:CERT-In (Indian Computer Emergency Response Team) has decided to conduct a security audit of COVID-19 data in the wake of Cyber security threats.

Dispute over Paracel and Spratly Islands

News:China has again increased its presence in the South China Sea by unilaterally renamed 80 islands around the two disputed archipelagos of the Spratly Islands and the Paracel Islands. 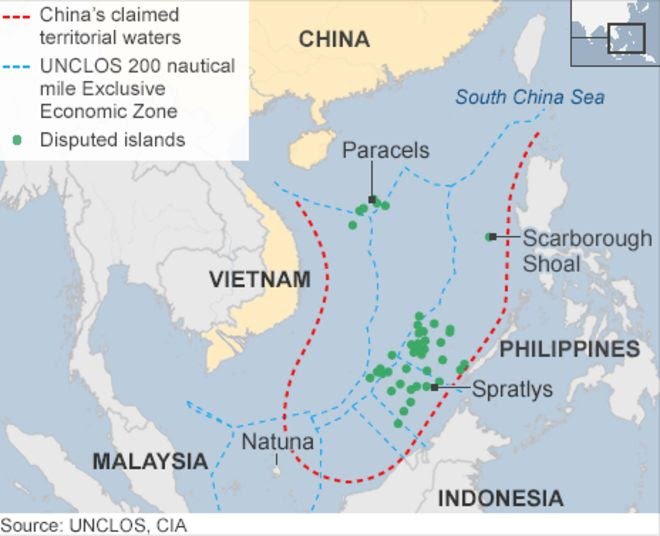 News:Australia has informed India that their Exercise Pitch Black 2020 has been cancelled due to the COVID-19 situation.

Exercise between India and Australia:

Facts: Ruhdaar is a low-cost mechanical ventilator developed by a team from IIT Bombay, NIT Srinagar and Islamic University of Science & Technology (IUST), Jammu and Kashmir.The ventilator can provide adequate breathing support necessary to save the life of a critically ill COVID-19 patient.

News: Reserve Bank of India(RBI) has announced a special window of Rs.50,000 crore for Mutual Funds in view of the pressure that the fund houses are facing in the wake of the Coronavirus pandemic. 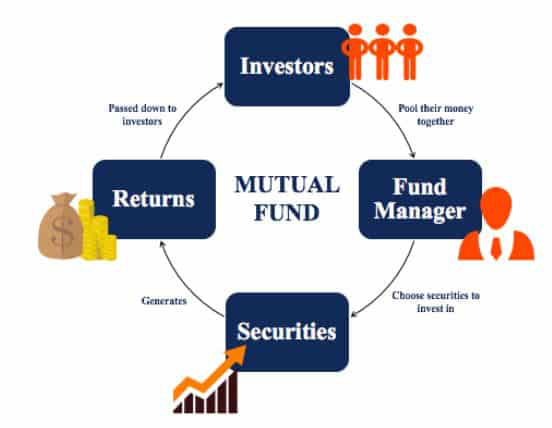 News:A constitutional crisis has occurred in Maharashtra that threatens the position of incumbent Chief Minister.

Constitutional Provisions related to the Issue: