News:The Southern Transitional Council(STC),a separatist group in Yemen has declared self rule in the Port city of Aden and other southern provinces. 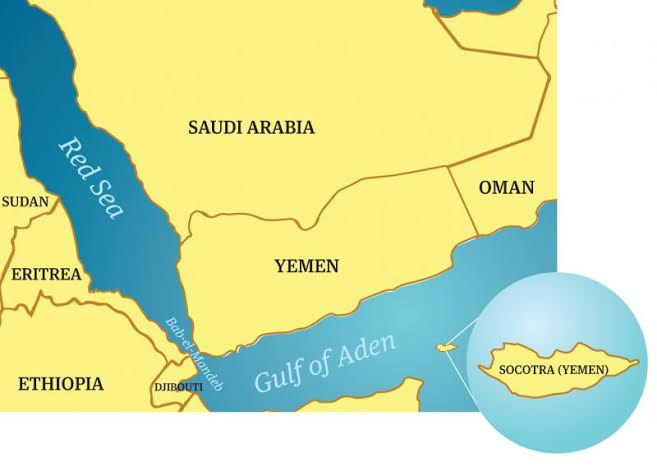 News:The 11th session of ‘Petersberg Climate Dialogue’ was held for the first time through video conferencing.

News:The radio tagged Amur falcons have started to arrive in India for further destination to their breeding grounds in northern China. 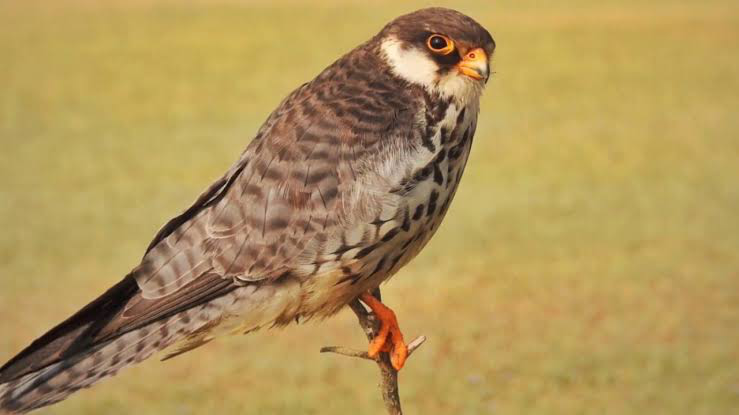 News:Government of India has notified the establishment of International Financial Services Centres Authority(IFSCA).

Explained: How the ozone layer hole over Arctic closed

News:European Union’s Copernicus Atmosphere Monitoring Service(CAMS) has announced that a hole in the Arctic ozone layer believed to be the biggest reported over the Arctic has closed.

USCIR: It is an independent, bipartisan U.S. federal government commission which seeks to defend the universal right to freedom of religion or belief abroad.

World Day for Safety and Health at Work

News: World Day for Safety and Health at Work is observed every year on 28th April

The loan will be used for: