News:China has been illegally fishing in the Natuna Islands area which is internationally recognized as Indonesia’s exclusive zone.

News:Several people have tested positive for COVID-19 from among 4,000 who had gathered in Delhi’s Markaz Nizamuddin, the headquarters of the Tablighi Jamaat. 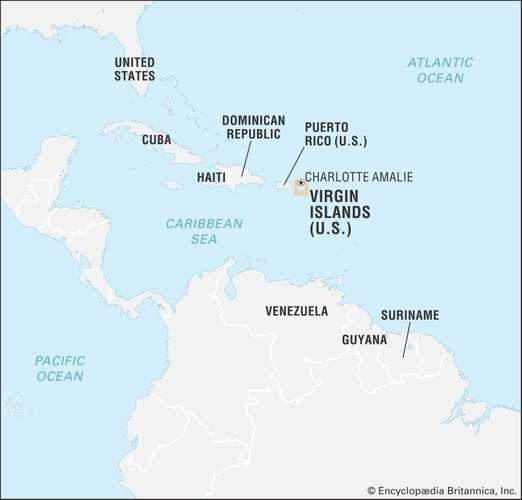 News:India has invoked the peace clause of the World Trade Organization (WTO) for exceeding the ceiling on support it can offer farmers for rice for the marketing year 2018-2019.This is the first time any country has invoked this clause.

News:The Ministry of Home Affairs has promulgated the Jammu and Kashmir Reorganization (Adaptation of State Laws) Order, 2020 which defined the Domicile Criteria for UT of J&K.

Domicile:It is the status or attribution of being a lawful permanent resident in a particular jurisdiction.

Domicile Criteria:A person have to fulfill the following conditions to be deemed to be a domicile of the Union Territory(UT) of J&K: