News:The US has again placed India on the Priority Watch List for lack of sufficient measurable improvements to its Intellectual Property framework that have negatively affected American right holders over the past year.

News:The Task Force on the National Infrastructure Pipeline(NIP) for 2019-25 has submitted its Final Report to the Finance Minister.

News:According to the APEC Secretariat, Asia-Pacific Economic Cooperation (APEC) region is expected to post a 2.7% economic decline in 2020 due to the impact of COVID-19. 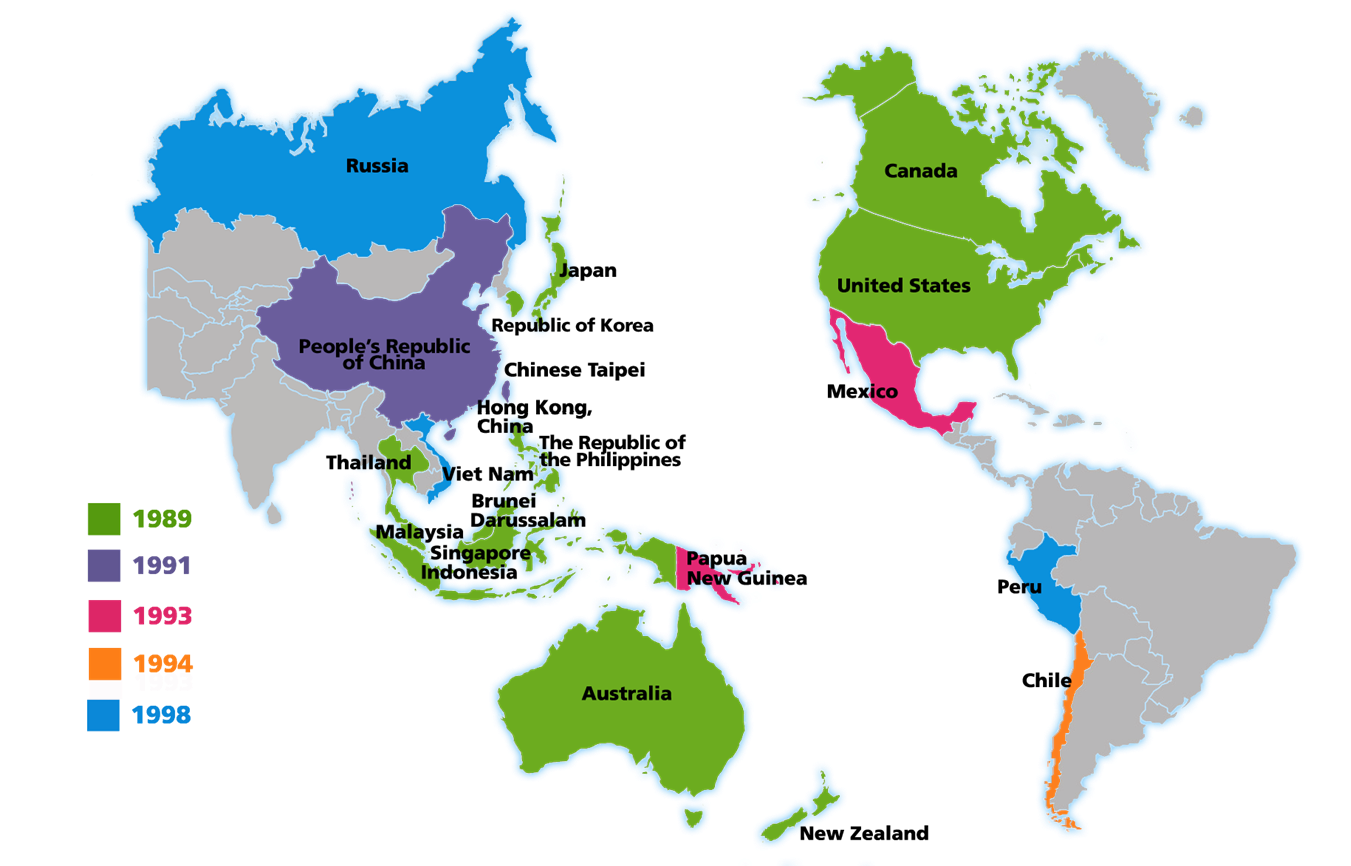 Electrostatic: It deals with the phenomena and properties of stationary or slow-moving electric charges. The electrostatic force between two charges is proportional to the product of the charges divided by the square of the distance between them.

Background: Minority educational institutions had filed petitions arguing that imposition of NEET would violate their fundamental rights of religious freedom, to manage their religious affairs, to administer their institutions.

Minority Educational Institution:  It is a college or institution established or maintained by a person or group of persons from amongst the minorities.

Constitutional safeguard: Article 30(1) gives linguistic and religious minorities a fundamental right to establish and administer educational institutions of their choice.