Aim: To provide relief to the urban and rural poor amid Coronavirus pandemic

Animal Welfare Board of India(AWBI)

News: The Animal Welfare Board of India(AWBI) has urged state governments to ensure that animals do not suffer in the wake of COVID-19 lockdowns across the country.

News: Recently, Malabar Civet was found on the streets of Kerala in the backdrop of lockdown due to Coronavirus.

News: The United Nations has launched a $2 billion Global Humanitarian Response Plan to fight against COVID-19.

News:Recently, Ear, Nose and Throat(ENT) specialists have noted a growing number of anosmia and ageusia cases among COVID-19 patients.

News: A virtual G20 Summit was held under the presidency of Saudi Arabia. 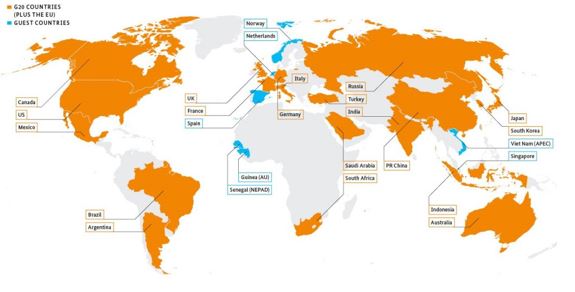 The project is inspired by Sir Isaac Newton who was sent home by his College because of the Great Plague of London in 1665.During this year, he developed discoveries including early calculus as well as his theories of optics and gravity.