News: Earth Hour is observed on the last Saturday of March every year.

News: The 45th anniversary of the entry into force of the Biological Weapons Convention was observed on March 26,2020.

News: The Three Seas Initiative summit has been rescheduled due to the spread of coronavirus. 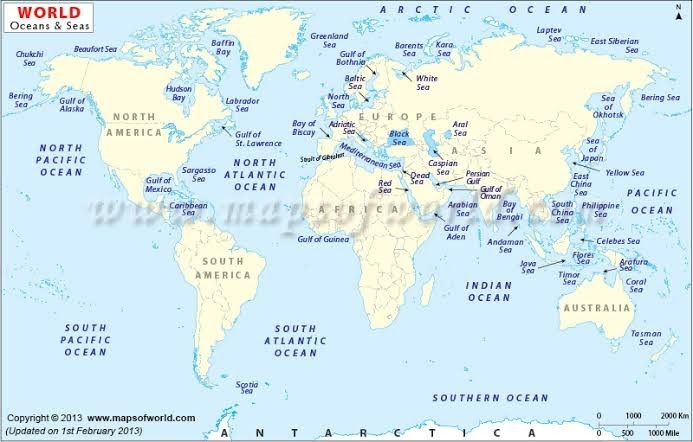 News: Recently, a recipient of the INSPIRE programme award has developed a quantum chemistry based software useful for radiation therapy.