Context: The proposed policy to raise women’s age of marriage could lead to substandard outcomes affecting the poor and marginalised sections of the country.

Marriages in the poor and marginalised sections in India: The socio-economic groups and regions where under-age marriages are prevalent are marked by a lack of quality schooling and opportunities for higher education, poverty and limited economic opportunities.

What are the reasons for increasing women’s age at marriage?

Effects of marriage at an early age

Context– The shift in economic perspective is apparent across the world, in lesser or larger measure. 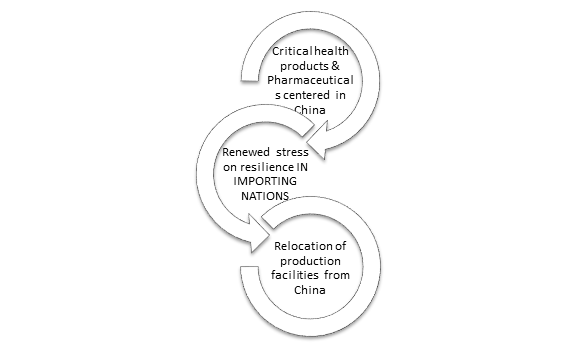 Dual Circulation of China VS  Atma-nirbhar of India

There is an acknowledgement that the global economic environment will become progressively less conducive to free trade and capital and technology flows. Nations like China which have benefitted from globalisation, would therefore have to rely more on domestic drivers of growth. It presents an opportunity for India to fill the export gap left by China by bringing reforms in manufacturing policies.

3.The idea of one nation, one tax

Context: The recently held Goods and Services Tax (GST) Council meeting highlighted that idea of one nation, one tax is at risk.

Syllabus: Gs2: Welfare Schemes for Vulnerable Sections of the population by the Centre and States

Context: There is need to revisit bar on States giving preference to the most marginalised among Scheduled castes.

Significance of sub classification of SCs: 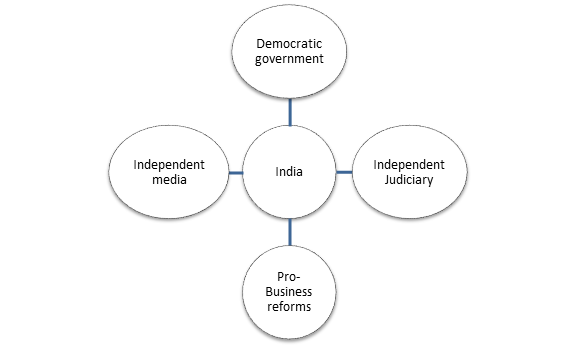 For example- Policies such as taxes on foreign e-commerce companies and education providers are disadvantageous for foreign investors. 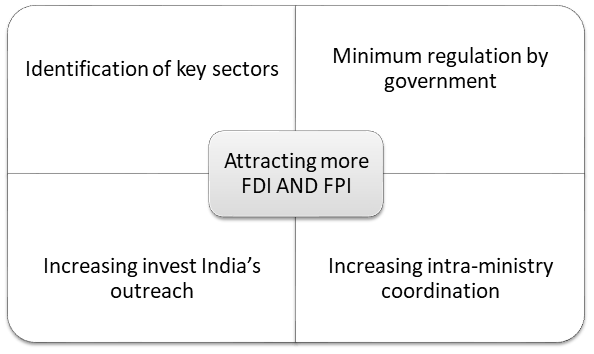