Source – Down to Earth

Context – The World Health Organization’s chief scientist, Soumya Swaminathan, has expressed her concern, stating that rural India is the next corona virus hotbed.

A total of 684 out of 736 districts have reported confirmed coronavirus positive cases in double digits, according to recent data.

Way Forward – The pandemic presents an opportunity to realize the true potential of the existing National Rural Health Mission (NRHM) and its associated budget allocation. A holistic approach needs to be adopted by the administration if the spread of corona virus to rural areas has to be curtailed.

Source: The Hindu, The Indian Express

Context: Analyzing the relationship between India and Iran in the backdrop of increasing proximities between Iran and China. 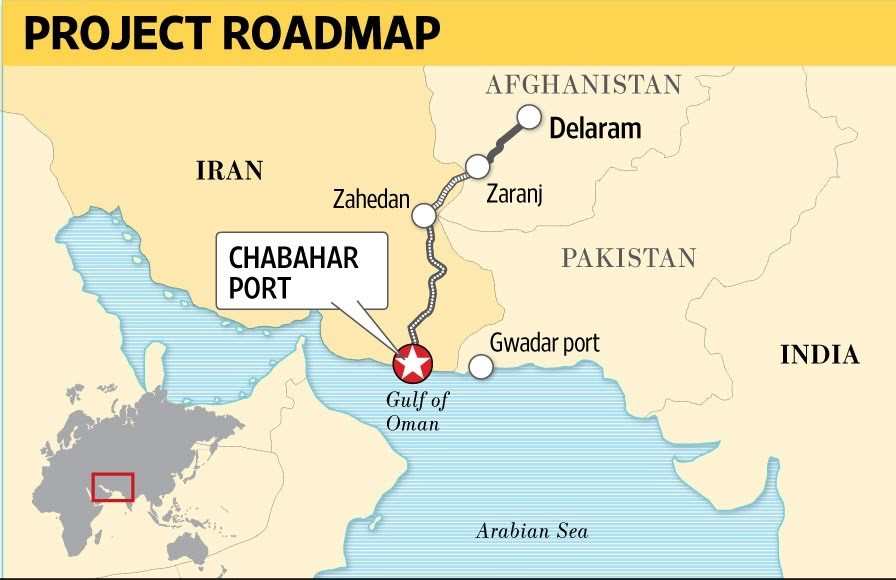 Importance of China for Iran:

Context – B R Ambedkar emphasized that, a democratic government was inseparable from the right to vote, and it was voting that would prove to be (one of) the harbinger(s) of political education.

Way Forward – The Supreme Court has interpreted the right to vote as an extension of the fundamental right of the freedom of expression. This brings with it a positive obligation on the ECI to ensure optimal conditions for the exercise of this freedom.

Source: Down To Earth

Context: The COVID-19 pandemic and associated health and economic crises have revealed the loopholes in our economic and political systems, which are producing intertwining crises of inequality, climate change and environmental destruction.

Commonality between COVID-19 and climate crises

The commonality between Covid-19 Pandemic and Climate crises is that both have unequal impacts, which exacerbate racial, gender, socio-economic and other inequalities. The impacts of both COVID-19 and climate change have revealed both vertical inequality (between individuals) and horizontal inequality (between status groups).

What needs to be done?