1.In an uncertain world, a seat at the UNSC 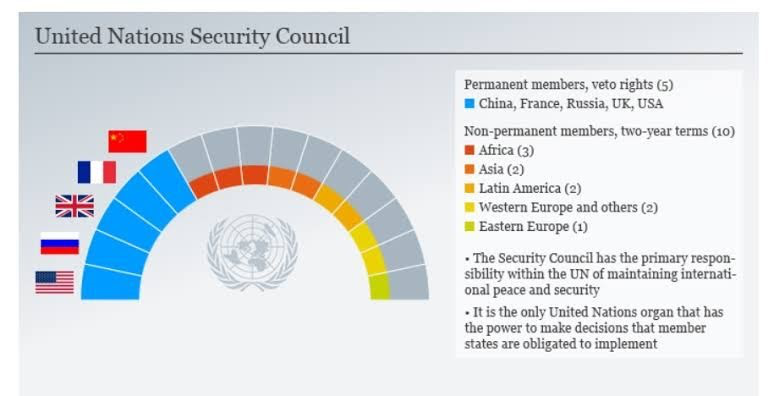 How countries were elected?

Issues in Reforms in UNSC:

Indi will play a constructive role in UNSC.

2.The Neglected Pillars of Hospital – The cleaning staff

Context – COVID-19 has highlighted the importance of cleaning staff and without them doctors, nurses will be left paralyzed.

The services offered by cleaning staff remains precarious and devalued because of the following reasons:

Issues they witness in hospitals:

Way Forward – Policy makers must not allow caste prejudices to exacerbate the dangers of COVID-19. Rather, they should take advantage of this moment as an opportunity to train, protect, and improve the working conditions of these essential workers as they do the indispensable work of ensuring the survival of the sick.

Context: Analysing the role of the IDSP in monitoring of the non-COVID-19 diseases. 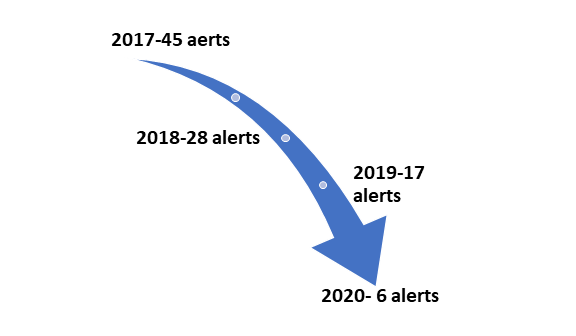 The COVID-19 appears to have veiled the country from any other disease.

Effect of COVID-19 on health infrastructure: 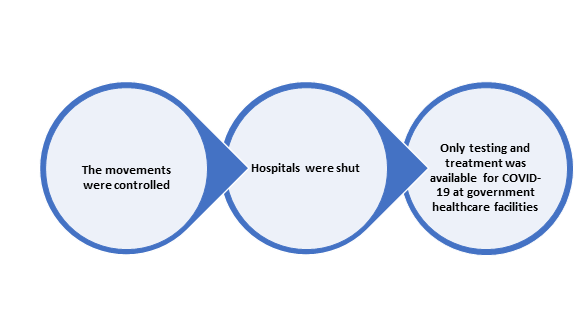 The pandemic has many lessons for the world.

Learning for the world:

It will be disastrous if the focus on COVID-19 come at the expense of monitoring other diseases.

Context – The tragic deaths of P. Jayaraj and J. Benicks, a father-son duo in a small town in Thoothukudi in Tamil Nadu has highlighted the presence of culture of torture in police force of India.

Way Forward – Participation of all stakeholders including the media, civil society and student groups is must in bringing about the change we want to see in the Police’s colonial era practices.