Context – The debates on nepotism also reveals other structural injustices in the industry.

Structural injustices in the industry

Implications of these injustices –

Way Forward – When we are discussing the ills of nepotism in Bollywood, these partner maladies also need equal diagnosis so that a more comprehensive cure can be prescribed.

Syllabus –GS 2 – Functions and responsibilities of the Union and the States, issues and challenges pertaining to the federal structure, devolution of powers and finances up to local levels and challenges therein

Dated Securities– State Development Loans – SDLs are basically dated securities (original maturity of one year or more) and they are auctioned by the RBI through the Negotiated Dealing System (NDS).

Guarantor of SDL – Union government acts as the guarantor of loan taken by states.

Borrowing rates of SDL are dependent on –

Demand-supply of Government securities – For instance, if union government is borrowing highly than the interest rate charged from states for SDL will be considerably higher.

Liquidity in market – When RBI injects liquidity than interest rate is lower compared to when RBI decreases liquidity from market.

Limits on borrowing – Like centre is restricted under FRBM Act to borrow upto a certain limit, similar restriction has been imposed on states to for fiscal prudence.

Way Forward – States are at the frontline of our development efforts and may need greater flexibility in borrowing to achieve their goals. Thus, the fiscal relation between state and union government demands a revisit to empower states to fight the battle with adequate resources.

Context: Chinese muscularity in the South China Sea is leading to a growing chorus of protest

The South China Sea (SCS): It has been a transit point for trade since early medieval times containing rich fisheries and is a repository of mineral deposits and hydrocarbon reserves. 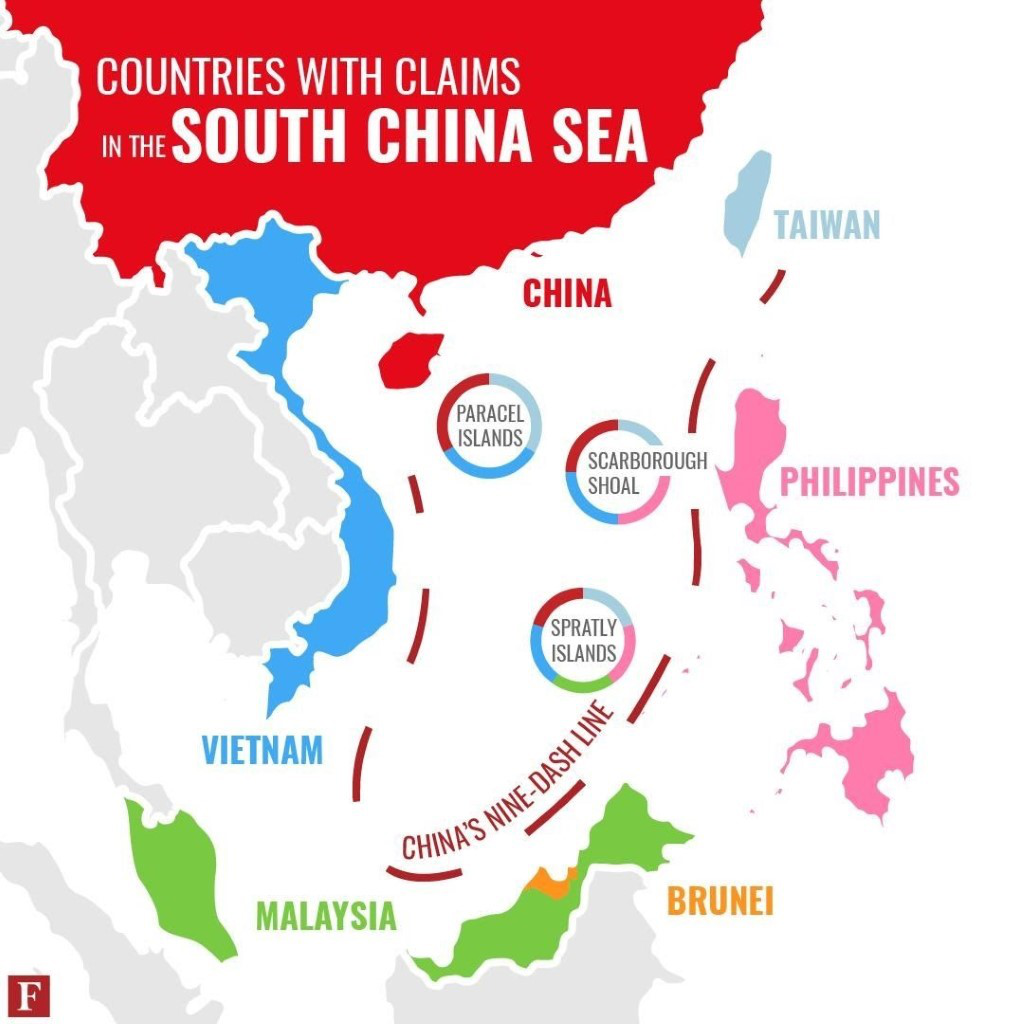 Options for India and Way Forward:

Context: The reservation policy has been undermined off late by recent developments and government policies.

Reservation: Reservation in India is provided as a form of affirmative action acting as a positive discrimination, which means reserving access to seats in the government jobs, educational institutions, and even legislatures to certain sections of the population such as Scheduled Castes, Scheduled Tribes and Other Backward Classes.

Lateral Entry in Bureaucracy: Reservations have also been undermined by lateral entry in to the bureaucracy. In February 2019, 89 applicants were short listed (out of 6,000 candidates from the private sector) for filling 10 posts of Joint Secretary, however, quotas did not apply.

Educational Fund cuts: Funds earmarked for Dalit education in the Indian budgets were reduced in 2014-2019. As a result, scholarship funds were cut drastically. According to S K Thorat, nearly five million Dalit students have been affected by this reduction and delays in payment.

Conclusion: The implementation of reservation policy has been a function of the political clout of Dalits and OBCs. The backward castes and classes gained when caste-based parties were in a position to put pressure on the governments.

5.In stand-off, keeping an eye on the nuclear ball

Context: There is growing evidence that China continues to expand its nuclear arsenal despite domestic and external challenges.