1.What will be the impact of reverse migration?

Context: Millions of migrant workers have returned home amidst the Covid-19 lockdown. This has led to reverse migration.

According to the Census 2011 migration data: 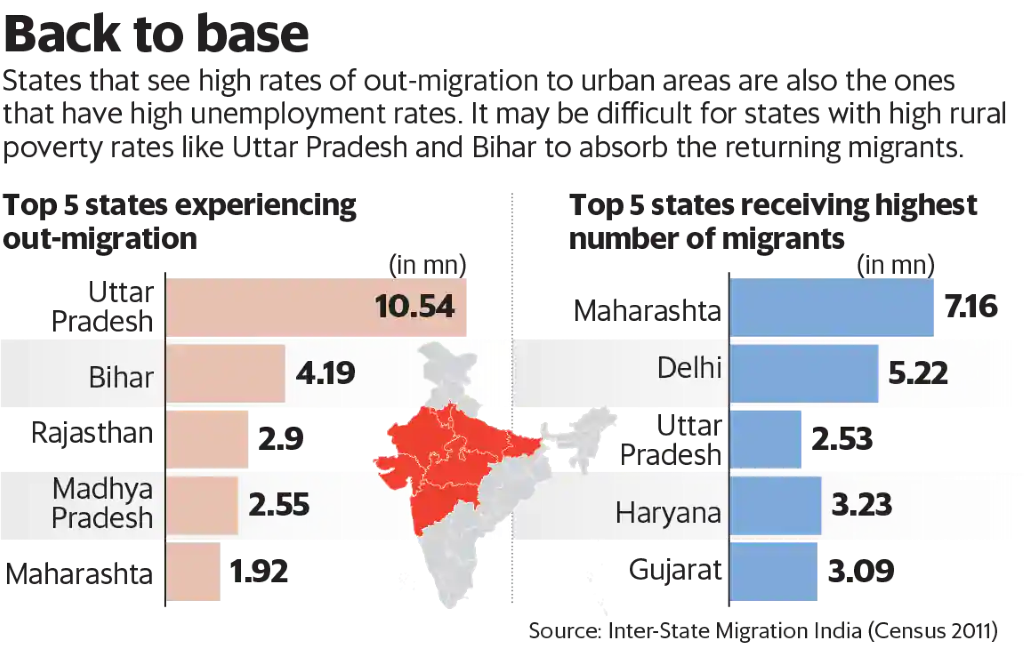 Reason for recent reverse migration: Most migrant workers are employed in the informal sector of the urban areas. The Covid-19 lockdown has hit the informal economy the most. Fear of losing sources of livelihood and shelter in urban areas during the lockdown forced migrant labourers to return home

2.Importance of technology for Judicial reforms

Context: Analysing the urgent need to radically transform the Indian judicial system to remove the problems that affect the delivery of justice using technology.

Issue in design of courts: Our judicial system is simply not designed for contactless operations as most court processes—the submission of pleadings, the payment of court fees, the conduct of arguments—require person-to-person interaction.

To tackle effects of COVID-19, some of these issues were dealt.

Adaptations of courts due to COVID-19 using technologies:

These changes were introduced due to COVID-19 but we need permanent reforms in Judiciary.

Justice delivery should harness the full potential of technology to transform the judicial system of the country.

1.Reasons for getting local

2.Issues associated with getting local

Way Forward – India need to promote local production of goods along with better participation in global supply chain to focus on export-led growth and promote forces of globalisation.

4.How to handle China and Pakistan in Jammu and Kashmir?

Context: In the past few weeks Beijing and Islamabad are making coordinated efforts to challenge India in the Kashmir-Ladakh region. 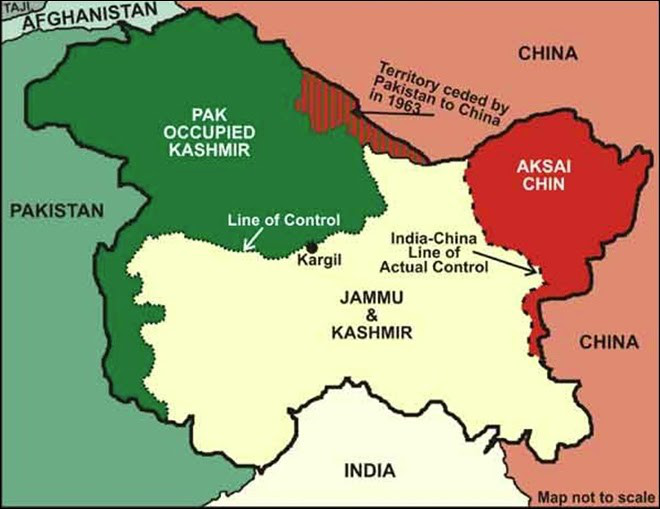 But both countries have different objectives with respect to India.

Different objectives of China and Pakistan:

Therefore, it is possible to negotiate the territorial dispute with China on a give-and-take basis but not with Pakistan which considers Kashmir a zero-sum game.

India should distinguish the different objectives on the part of Beijing and Islamabad and tailor its responses accordingly without uniting the two threats to its security.

Global warming – Global warming is just one aspect of climate change. In fact, they say that global warming refers to the rise in global temperatures due mainly to the increasing concentrations of greenhouse gases in the atmosphere. 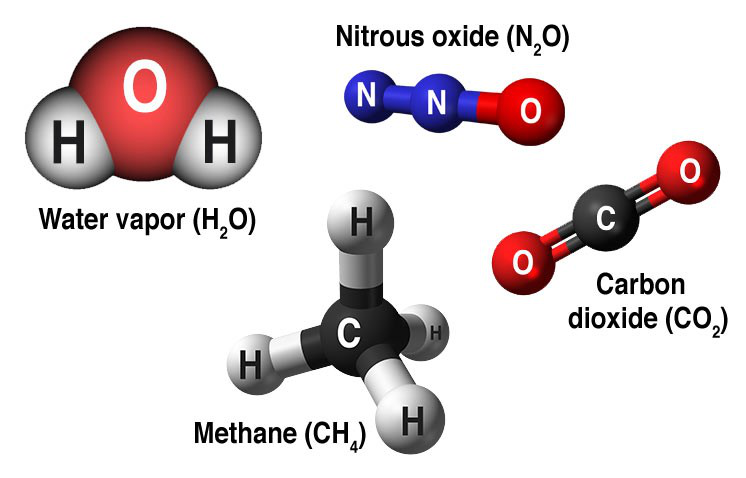 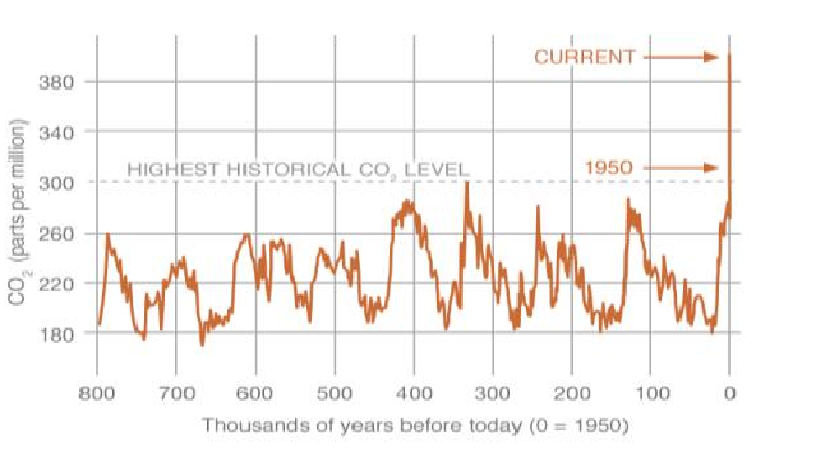 Financial constraint– At the UN Climate Conference in 2009, the developed nations had pledged to provide $100 billion in aid each year by 2020 to the poorer countries for climate change mitigation and adaptation. In 2017, for which data are available, only $71 billion had been provided to poorer nations.

Way Forward – Technologists, economists and social scientists need to plan for a sustainable planet based on the principles of equity and climate justice within and across nations.