1.Role of Quiet Diplomacy in easing tensions with China

Context: On June 6, India and China had reached an agreement for a partial disengagement of troops from some of the points of stand-off along the Line of Actual Control (LAC). 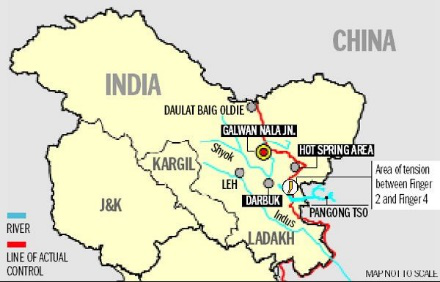 China is an assertive power and dealing with it is not easy. India needs quiet diplomacy along with strong military resistance.

Strategy in dealing with China:

There is a 24/7 demand on social media for information and unprecedented capacity for disinformation.

Role of government during such times:

There is the urgent need for better communication to address the strategic mistrust that prevails on both sides of the LAC.

Context – Nepal’s House of Representatives unanimously approved the tabling of an amendment to the country’s constitution which will now formally depict nearly 400 sq km of Indian territory extending west from the Lipulekh Pass, and including it, as part of Nepal’s sovereign territory. 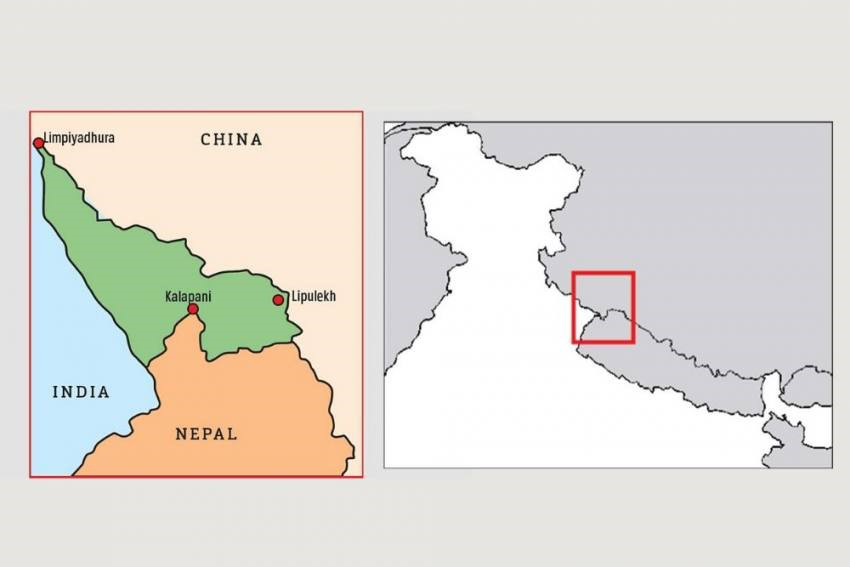 Way Forward – Since all the historical facts support India, Indian leaders need to engage with Nepal based on these facts and documents to ensure objectivity in talks. As part of a peaceful solution, Nepal may have privileged access to the Kalapani area for trade or pilgrimage. Nepali citizens may be permitted to use any infrastructure created in this or other border areas for easier access from one part of Nepal to another.

3.What happened in Baghjan? – The Baghjan oilfield blast case

Baghjan Oil Field: The Baghjan oilfield is owned by the Oil India Limited (OIL). It is a part of the Greater Chandmari Fields. It is engaged in in active oil production since 2003. 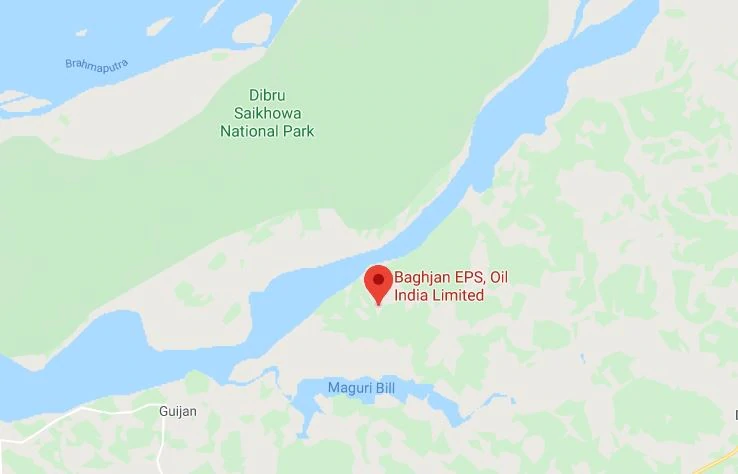 A gas leak was first reported on May 27 from a well that was under renovation. A fire broke out on June 9th. According to experts, lack of adequate safety and disaster management plan led to the industrial disaster.

According to the National Disaster Management Authority (NDMA), over 130 significant industrial/ chemical accidents have been reported in India in the recent past.

Conclusion:  The toxic gas leak in Visakhapatnam is grim reminder to the importance of prevention and response to chemical disasters. It also highlights that there is an urgent need to strengthen occupational safety in India.