Context: There has been increased shelling and retaliation along the Line of Control. 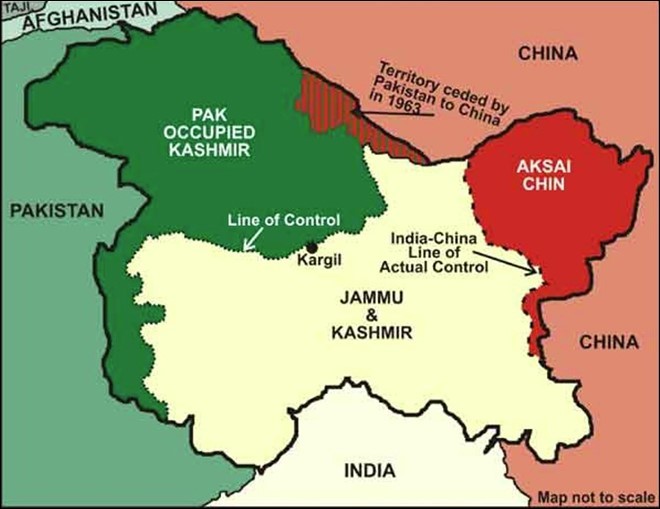 Worsening relations between India and Pakistan:

These disruption along with the dilution of Article 370 and the COVID-19 lockdown should be addressed with urgency.

Need of the hour by India:

India needs to re-engage with Pakistan and end the ceasefire violations along the border.

2.Significance of West Asia for India

Context: Analysing the importance of the West Asia/Gulf region for India and its foreign policy. 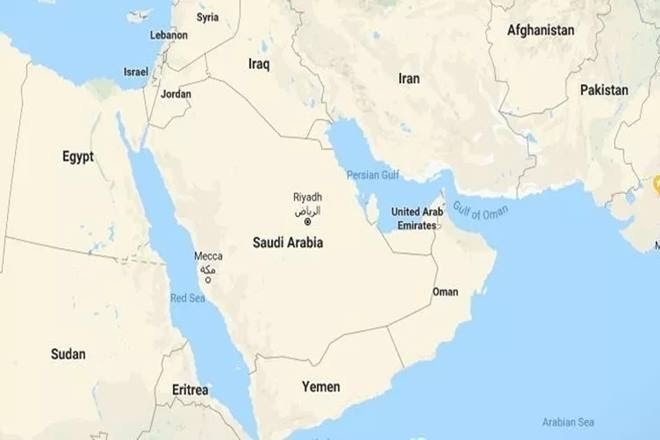 The COVID-19 has caused stress to all economies of the world including West Asia and India.

Effect of COVID-19 on India-West Asia:

India has taken some steps to reduce effects of such problems.

Steps by India to improve economy:

A strong and positive message by New Delhi is crucial to the region’s investors for addressing the distress caused by the COVID-19.

Context – Recently Chinese soldiers have moved into Indian territory across the Line of Actual Control (LAC) which demands analysis of this situation from all perspectives. 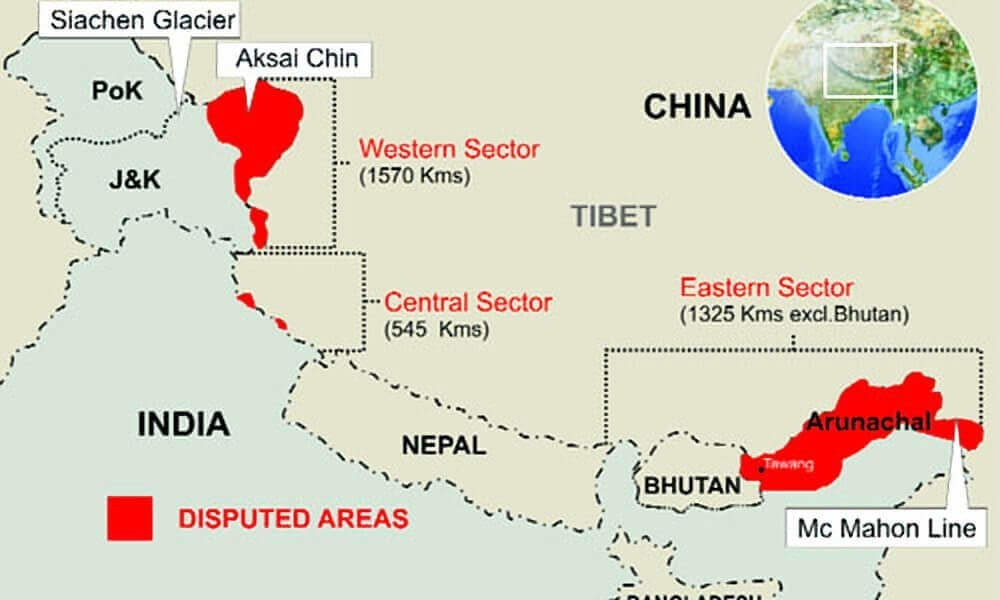 India-China border is divided into three sectors– The middle sector is the least disputed sector, while the western sector witnesses the highest transgressions between the two sides.

Reasons for large scale movement by China in Ladakh and Naku la of Sikkim : 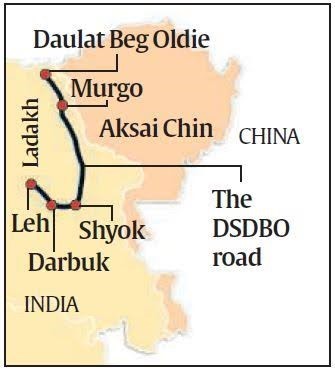 Implications of the transgressions

Way Forward –India has consistently followed a different policy in the past, and it is advisable that it remains truly non-aligned and not become part of any coalition that would not be in India’s long-term interest.

Context: The results of a serological test conducted across 69 districts by the Indian Council of Medical Research (ICMR) have indicated that the confirmed numbers of COVID-19 infections reported from the RT-PCR tests are likely an undercount. 0.73% of the population, examined for antibodies produced specifically for SARS-CoV-2 via an ELISA test, had evidence of past exposure to the virus.

ELISA Test: ELISA stands for enzyme-linked immunoassay. It is a commonly used laboratory test to detect antibodies in the blood.

It is a procedure where individual specimens (e.g., urine or blood) are combined into a common pool.

Testing strategy: India has been testing

Issues with testing strategy: Testing has been uneven across the states. Some States such as Maharashtra and Gujarat have tested at a higher rate (tests per million population) than many others but have not increased the overall testing to account for the relative rise in the size of the outbreak. In some states like Telangana and West Bengal, testing has been low.

Lockdown: Starting from 24th March, a series of 4 lockdowns were announced (till June) to restrict the movement and prevent the gathering of people.  The announced lockdowns, and suspension of public transport, closure of public places and offices were aimed at reducing the growth rate of the virus, and help ‘flatten the (transmission) curve’.

Issues with lockdown: In the short-term, the lockdown strategy slowed down the rise in Covid cases. However, it had a detrimental effect on the economy. Further, its uneven implementation in urban areas where physical distancing is a difficult, made it unsuitable for continuation.

Conclusion: The ICMR antibody test study has highlighted the need for more testing, and better contact tracing. More testing will give a clearer the picture is on who is infected and thus who needs to be isolated, and thus help contain the Covid-19 outbreak.