Context: The Covid-19 pandemic may leave people vulnerable to use and trafficking of illicit drugs. 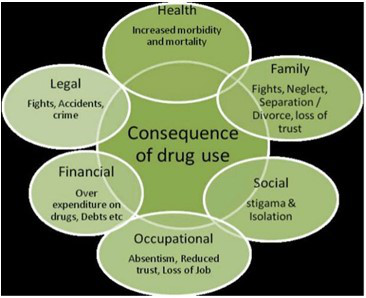 2.Why China is being aggressive along the LAC?

Context: Analysing the national security challenge to India posed by the ongoing tensions along the LAC.

India has been very careful with China. Overall, India has stayed away from criticising China on controversial topics such as its “de-radicalisation” camps in Xinjiang, Hong Kong protests etc. Still tensions are increased along the LAC.

Reasons for increasing tensions along the LAC:

3.Cash or in kind – The Food Security dilemma

Context – The current pandemic has reignited the debate – which is better for ensuring food security under National Food Security Act – Cash transfer or in kind (food distribution via PDS).

Arguments for In-Kind distribution of Food via PDS

Arguments against in-kind food distribution and for cash transfer

Way Forward – An evidence based policy is required to solve this dilemma which should focus on making individuals – agency for their own welfare rather than making them dependent on state.

Syllabus: GS 2-Effect of policies and politics of developed and developing countries on India’s interests.

Context: Analysing that judging history through the prism of the present can be very damaging to foreign policy formulation.

Biased judging of Past actors and their actions:

There should not be a biased prism to judge past actors and their actions affecting the nation’s interests.

The foreign policy should not be criticized on the basis of domestic political factors only.

5.Ease or doing business versus Ease of living

Syllabus – GS 3 – Inclusive growth and issues arising from it

Context – The lockdowns following COVID-19 have caused many people to introspect about the purposes of their lives, and the purposes of the enterprises they serve. It has also provided an opportunity to reset the course of economies.

Importance of ease of doing business – It provides growth of whole society by lifting standard of living for all and thus is directly related to the ease of living. 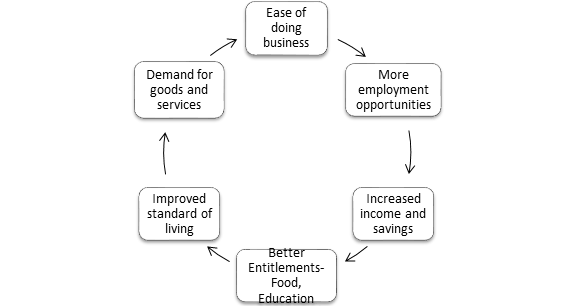 Issues with Ease of doing business 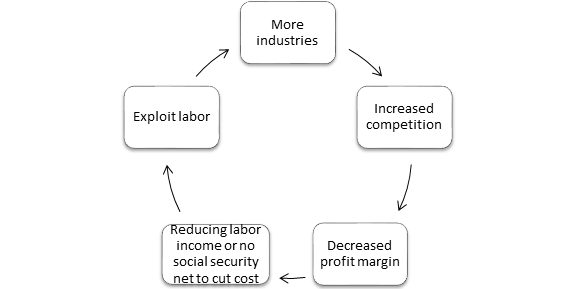 Suggested solution – All professional institutions including businesses, are built on three fundamental structures— mission, standards, and identity which needs to be reoriented in post-corona world.

Way Forward – In post-Covid world, growth of business must not be at expense of societal well-being. This requires active participation of all stakeholders to reshape the mission, standards and identity of individuals as well as organizations.