1.The Peace process in Afghanistan

Context: The “shock and awe” mission of the US Special Envoy for Afghan Reconciliation has created polarizing waves in India.

The US special Envoy especially called for India’s direct engagement with the Taliban. The proposal is being debated between proponents and opponents.

Evaluating the suggestion within a historical context:

How to achieve Peace in Afghanistan: 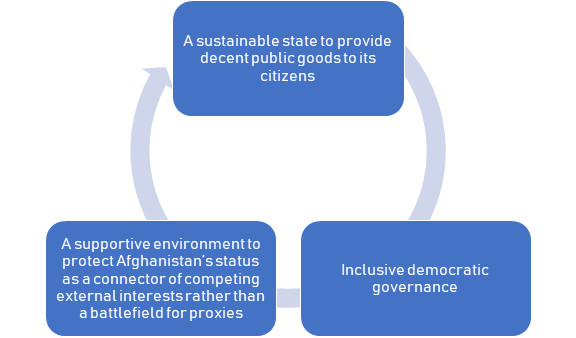 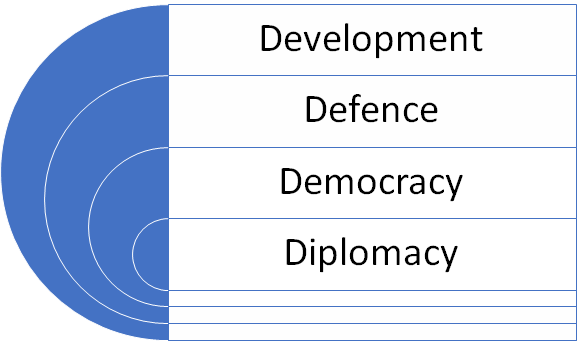 Role of India and Way Forward:

Context – To ensure that students do not miss out on their studies in lockdown and afterwards, educational institutions moved classes online, making students to attend lectures via their gadgets.

Online education is a boon in pandemic when social distancing is the new norm and schools, colleges will remain closed for a long time. However, it has many drawbacks as well which has lead to the debate of its efficiency and usefulness.

1.Online student feedback is limited – In traditional classrooms, teachers can give students immediate face-to-face feedback. Students who are experiencing problems in the curriculum can resolve them quickly and directly either during the lecture or during the dedicated office hours.

2. Social Isolation and lack of communication skills development- The E-Learning methods currently practiced in education tend to make participating students undergo contemplation, remoteness and a lack of interaction. As a result, many of the students and teachers who inevitably spend much of their time online can start experiencing signs of social isolation, due to the lack of human communication in their lives.

3. Self-motivation and time management skills – Lack of self-motivation among students continues to be one of the primary reasons why students fail to complete online courses.

4. Cheating prevention during online assessments is complicated – Compared to on-campus students, online students can cheat on assessments more easily as they take assessments in their own environment and while using their personal computer. This affects their learning and overall development.

5. Not suitable for al courses – Courses that traditionally need a laboratory or practical component are an obvious example where online classes cannot offer an alternative.

6. Digital Divide – The adoption or integration of technology in education also depends on the specific institution and its location: there is a huge digital divide in the country in terms of bandwidth and reliable connectivity, as well as very unequal access to funding.

7. Hinders Research and Development – Beyond classroom lectures and courses, there has been a serious impact on academic research in all disciplines. There is need for close personal interaction and discussion in research supervision, and it is not clear when and how doctoral research and supervision can resume.

Integration of Artificial Intelligence –Digital tools such as artificial intelligence (AI) can be adapted to deliver personalized instruction based on the learning needs for each student. The use of AI can improve learning outcomes; in particular, this can be a boon for teaching students who are differently-abled.

1. Decentralization in education – Pedagogic material must be made available in our other national languages; this will extend access, and can help overcome staff shortages that plague remote institutions. The state will have to bear much of the responsibility, both to improve digital infrastructure and to ensure that every needy student has access to a laptop or smart phone

Way Forward – Online education being an emergent domain to develop human resources requires policy guidelines for all stakeholders including schools, colleges, non-profit organizations, parents and children which can facilitate tele-education for all by 2030.

3.Getting out of the ‘guns, germs and steel’ crisis

Context: India is facing the gravest confluence of military, health and economic crises.

Crisis of “guns, germs and steel”: There are Chinese “guns” on the borders, coronavirus “germs” in our bodies and “steel” makers and other businesses are on the verge of bankruptcy.

Economic threats due to these challenges:

The common thread across these is that its resolution requires significant financial resources.

India’s choices are clear to be bold and go on a rescue mission or do nothing and hope the situation resolves itself.

4.Why is the Draft EIA Notification flawed? 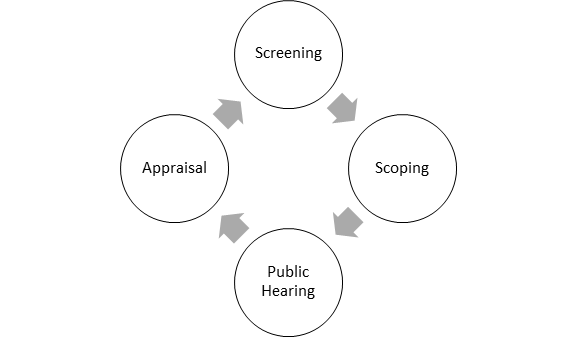 Conclusion: The recent Vishakhapatnam Gas leak case, and massive fire that erupted at an Oil India Limited (OIL) production well in Baghjan, Assam highlights the importance of stringent environmental safeguards. Dilution of EIA to boost economic growth is a flawed idea and its high time for the government to address the increasing socio-economic and environmental challenges.