Written by: ForumIAS Posted on June 4th, 2020 Last modified on June 4th, 2020 Comments Views : 9.3k
About 9 PM Brief- With the 9 PM Current affairs brief we intend to provide our readers daily free digest of articles and editorials from multiple sources which are usually left out by aspirants. This will provide you with analysis, broad coverage and factual information in all in one pill for your IAS and IFS preparation. Take this pill daily to learn more.

1.The reason behind the growing transgressions by China along LAC

Context: There are growing numbers of reports about Chinese troops crossing the disputed Line of Actual Control (LAC) with India in the Ladakh region. 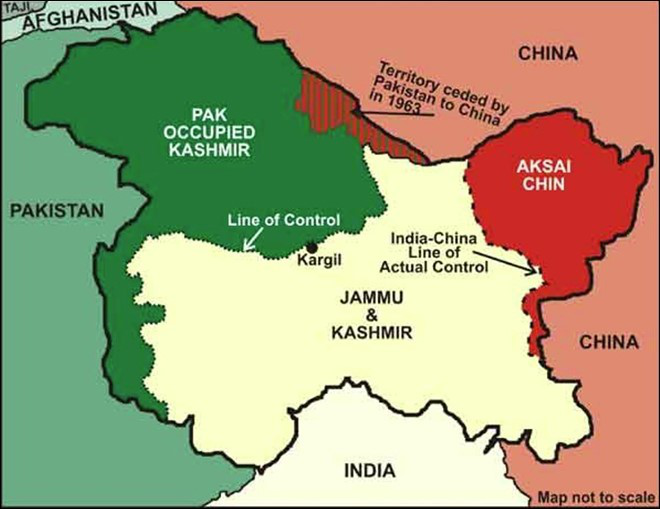 Why an all-out confrontation or nuclear use is not possible between China and India?

The time has come for India to checkmate China’s aggression even in the backdrop of maintaining robust economic ties. 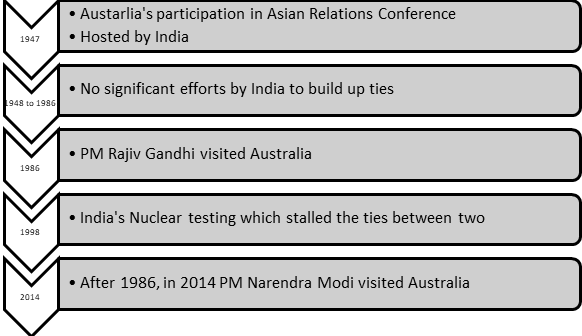 Figure 1 – Timeline of the stalled ties between two

Priority areas to enhance the ties in post-corona world

Way Forward – India need to build its ties with not only great power but also middle ranged countries like Australia which is necessary for resolving global as well as regional issues with better partnership among concerned nations.

3.The role of Parliament in handling COVID-19 Pandemic

Syllabus: GS 2-Parliament and State legislatures—structure, functioning, conduct of business, powers & privileges and issues arising out of these.

Context: Indian Parliament has not met and questioned the government on their responses to the COVID-19 pandemic.

Parliaments questioning their governments over Pandemic around the world:

Role of Parliament in our system of governance:

How to hold a Parliamentary session during Pandemic?

Parliament should harness the power of technology and should be convened soon to fulfill the aspirations of the people.

Since 1970s, state governments in India adopted a policy of providing free or subsidized power to farmers to increase agricultural productivity.

Farm subsidy has benefitted the farmers, especially small and marginal. It has also aided the agricultural productivity in nation which has ensured food security for all. However, there are negative implications of power subsidy too which have been discussed below.

Way Forward – Reforms in agriculture including subsidy rationalization is must for economic growth and fiscal consolidation and the DBT in power subsidy is a tool to achieve the same.

Source: The Hindu and Indian Express

According to WHO, the death of every COVID-19 patient is to be counted as a COVID death unless there is a clear alternative cause of death that cannot be related (e.g. trauma). 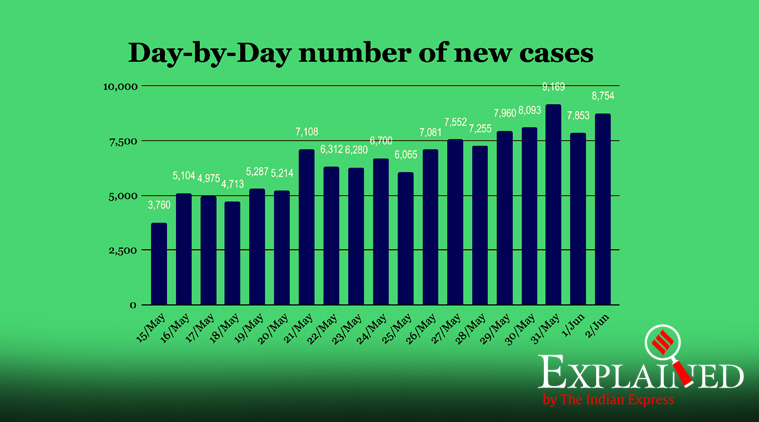 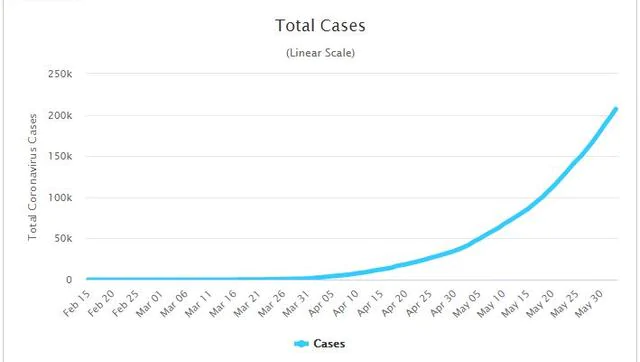 How should India tackle Covid-19 cases?