Written by: ForumIAS Posted on June 8th, 2020 Last modified on June 8th, 2020 Comments Views : 11.1k
About 9 PM Brief- With the 9 PM Current affairs brief we intend to provide our readers daily free digest of articles and editorials from multiple sources which are usually left out by aspirants. This will provide you with analysis, broad coverage and factual information in all in one pill for your IAS and IFS preparation. Take this pill daily to learn more.

1.Importance of the Persian Gulf

Context: Analyzing the geopolitical significance of the Persian Gulf which is characterized by the political relations.

History of the region:

All framework for the region should aims at ensuring:

India’s Relation with the Persian Gulf:

Indian interests lie in the totality, peace and regional stability and access to the region’s markets in terms of trade, technology and manpower resources. 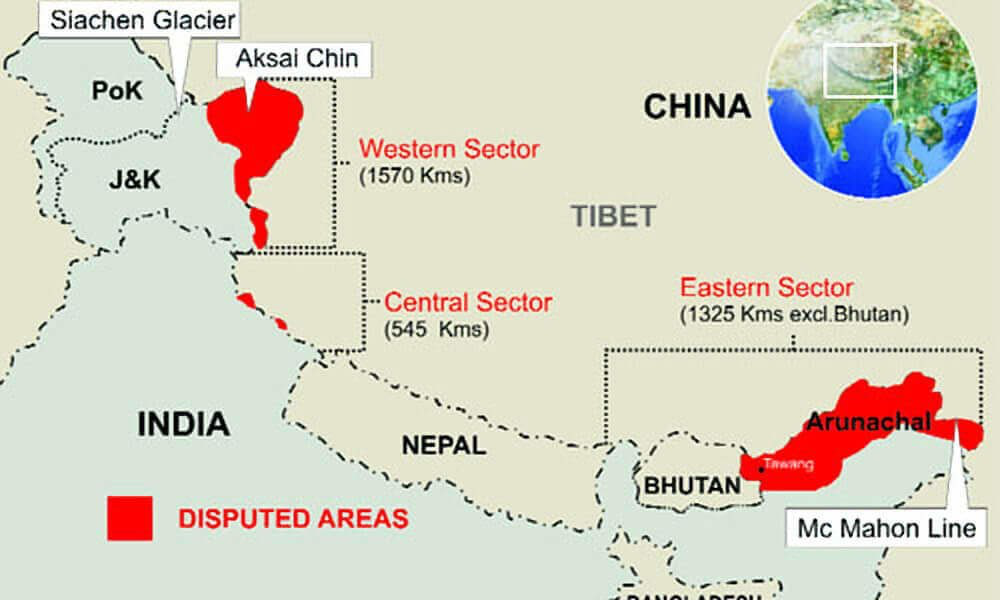 The middle sector is the least disputed sector, while the western sector witnesses the highest transgressions between the two sides. 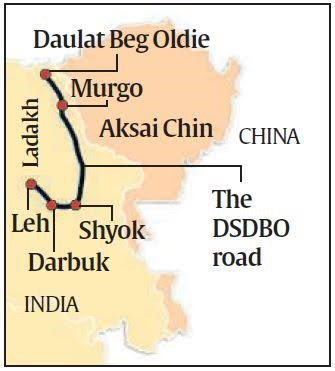 Implications of the transgressions

Way Forward – The Panchsheel principle holds the key to resolve the current crisis. When followed in spirit and letter it will pave way for settled border dispute and amicable ties between the two.

3.Need to shift from subsidies to Cash Transfers to double farmers income.

Syllabus: GS 3-Major crops-cropping patterns in various parts of the country, – different types of irrigation and irrigation systems storage, transport and marketing of agricultural produce and issues and related constraints; e-technology in the aid of farmers.

Context: Analysing the road to the government’s ambitious plan to double the farmers income by 2022-23.

Importance of Agriculture for India:

To tackle the issues in agriculture and tackling the effects of COVID-19, the government introduced some changes under Atma Nirbhar package.

Reforms on the Agri-Marketing: Liberalizing the Essential Commodities Act (ECA), APMC Act and contract farming through the ordinance route.

To improve the conditions of farmers, government formed Ashok Dalwai committee to double farmers’ incomes. It talked about the real income and it required a growth rate of 10.4 % per annum till 2022-23.

Suggestions by author to achieve the target:

There is a need to have paradigm shifts and to transfer real prices on farmers’ produce by improving marketing efficiencies and Agri-logistics.

Context – The pandemic offers a chance to policy makers to bring in structural changes in the health sector and rejuvenate private partnerships.

The intelligence system should seamlessly help in: 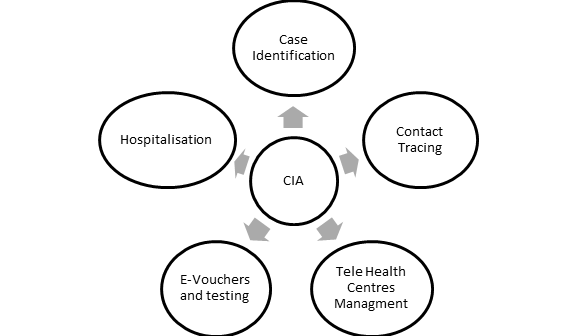 Way Forward – Private sector has the needed potential to combat COVID along with government. All it needs is policy guidelines which also balances interest of private sector.

Context: The recent death of a pregnant elephant in Kerala has caused outrage on social media. The explosive laden pineapple which killed the elephant was a trap for wild boars.

Wildlife Protection Act, 1972: The aim of the Act is to ensure the ecological and environmental security of India.

In this editorial, the author points out certain issues regarding human-animal conflict and provides solutions for the same:

Conclusion:  Education and training activities at different levels should be taken up for disseminating innovative techniques, building local capacity in conflict resolution and increasing public understanding of man-animal conflicts