Written by: ForumIAS Posted on May 15th, 2020 Last modified on May 15th, 2020CommentsViews : 7k
About 9 PM Brief- With the 9 PM Current affairs brief we intend to provide our readers daily free digest of articles and editorials from multiple sources which are usually left out by aspirants. This will provide you with analysis, broad coverage and factual information in all in one pill for your IAS and IFS preparation. Take this pill daily to learn more.

1.What should be the policy changes to maximize the economic potential of cities?

Context: The Covid-19 pandemic has been detrimental to the economic growth of urban centres in India.

Present state of urbanization in India:

Policy changes required to maximize the economic potential of urban centres in India:

Conclusion: A balanced regional development is the need for the hour for sustainable and equitable economic growth.

2.How State fiscal federalism is affected by GST during COVID-19?

Syllabus: GS 2-Functions and responsibilities of the Union and the States, issues and challenges pertaining to the federal structure, devolution of powers and finances up to local levels and challenges therein.

Context: The States alleged that their share of taxes are not paid and they have also lost the powers to raise their own sales tax revenues. It is apparent that financially broke State governments are forced to adopt desperate and reviled measures such as opening liquor shops to mobilize money for their fight against COVID-19. 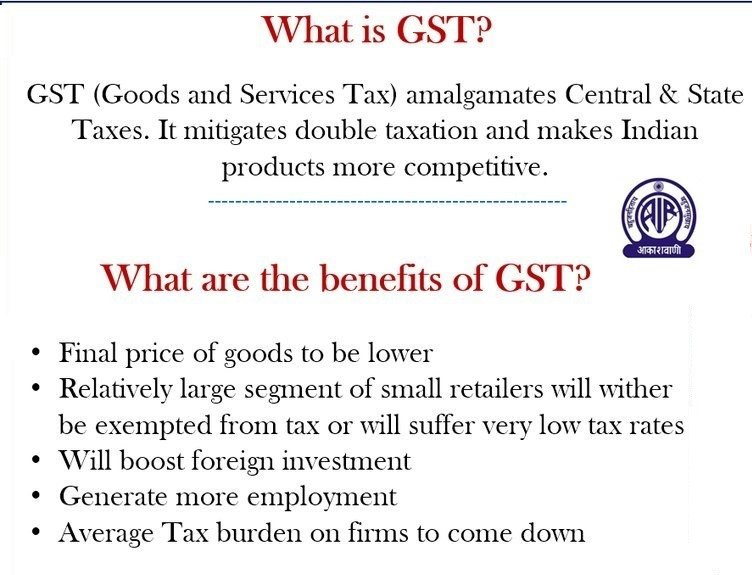 Expectation: States sacrificed their fiscal powers in the promise of ‘economic efficiency’ and ‘tax buoyancy’ in GST.

Triple blow of GST on states:

How are states supposed to fight corona calamity with no money?

How states would have dealt during the pre-GST era?

The COVID-19 has to be fought in a decentralized manner at the local level. The efficient functioning of a GST regime cannot be beholden to political party affiliations at the Centre and the States. The Centre should uphold its financial obligations to the States at this critical juncture and should uphold the spirit of “cooperative federalism”.

Suggested steps to resolve the issue:

Way Forward – In Life Insurance Corporation v. D. J. Bahadur & Ors (1980), the Supreme Court highlighted that any changes in the conditions of service can be only through a democratic process of negotiations or legislation. A democratic nation thus needs to lead by example, especially in the COVID crises.

Context – Self- reliant mission of India is not equivalent to protectionism

Protectionism –Policy of protecting domestic industries against foreign competition by means of tariffs, subsidies, import quotas, or other restrictions placed on the imports of foreign competitors.

Way Forward – India endorses globalization with focus being on self-sufficiency in times of crises. Self-reliant mission aims to become self-sufficient by improving efficiency, competing with world and helping the world.

5.How Can Blockchain in the events of Pandemic like COVID-19?

Syllabus: GS-3-Science and Technology- Recent developments and their applications and effects in everyday life.

A Blockchain is a digital, immutable, distributed ledger that chronologically records transactions in near real time. It is managed by a cluster of computers not owned by any single entity; therefore, it is decentralized.

Working of a Blockchain 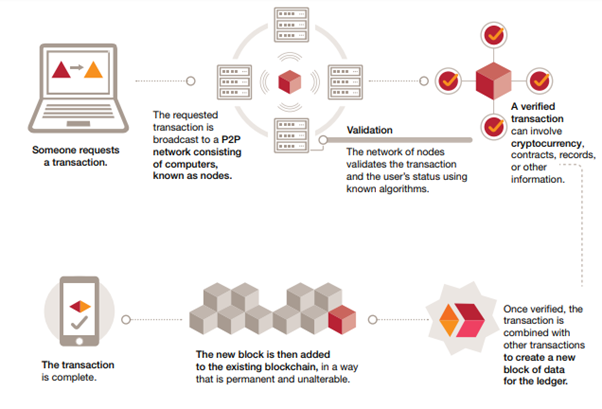 Application of Blockchain Technology in events of pandemic like Covid-19

Conclusion: Blockchain technology can help overcome the shortcomings of the current system and has the potential to help people during Covid-19 pandemic and similar other future disease outbreaks.

Context: The Asia-Pacific region has thrived on our seas from generations. The seas provide food, livelihoods and a sense of identity to the people. But in less than a century, climate change and unsustainable resource management have degraded ecosystems and diminished biodiversity.

Recovery efforts in Oceans need to build a new reality embedded in sustainability:

India’s efforts to save marine ecosystem:

Our oceans are very important to keep our economy afloat. In the post-COVID-19 era, we must use the years ahead to steer our collective fleets toward sustainable oceans.