Written by: ForumIAS Posted on May 27th, 2020 Last modified on May 27th, 2020 Comments Views : 6k
About 9 PM Brief- With the 9 PM Current affairs brief we intend to provide our readers daily free digest of articles and editorials from multiple sources which are usually left out by aspirants. This will provide you with analysis, broad coverage and factual information in all in one pill for your IAS and IFS preparation. Take this pill daily to learn more.

Context – The one-sided labor reforms carried out by states are being criticized, which underlines importance of set of principles to unify them

Principles on which unification of labor laws need to be promoted

Way Forward – Every policy action needs to be based on clear set of principles which takes in consideration interest of all the stakeholders. Such policies are heralded for their ethical basis and their ability to usher industry in decentralized models for development of all.

Syllabus: GS-2- Structure, organisation and functioning of the Executive and the Judiciary, Judicial Reforms

Context: It is high time that the courts move from oral hearing-based system to one based on written submission

How will a written submission-based system help?

The Law Commission of India in its 230th report provided measures to deal with the pendency of cases plaguing Indian Judiciary. These include:

3.One nation one ration card

Context: COVID-19 has focussed the country’s attention on inter-state migrants. It has highlighted their precarious socio-economic condition.

Previous steps taken by government to bridge the gap:

Barriers to one nation one ration: 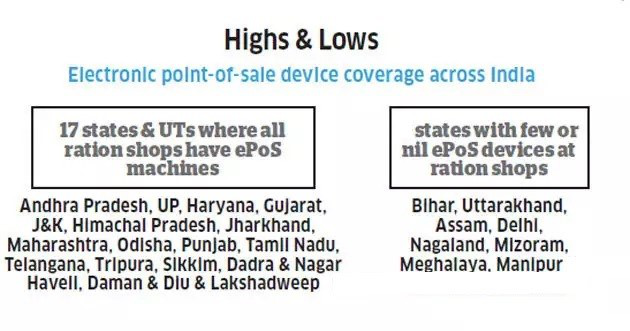 Similar concerns which were dealt by GST can be helpful for ONOR:

Learning from challenges of GST:

ON-ORC is an opportunity to provide a reliable social protection backbone to migrants who are the backbone of our economy.

4.How India can become self-reliant

Features of self –reliance 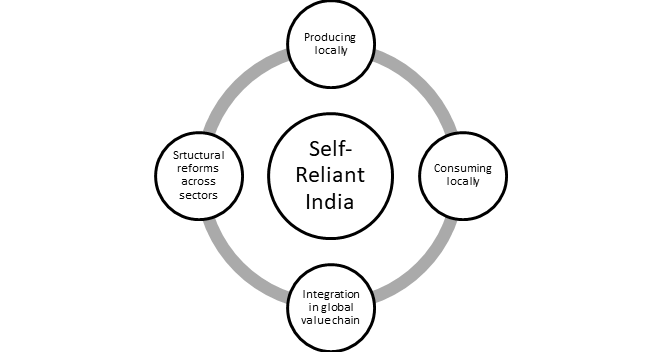 Way Forward – Self-reliance need development of capabilities at home as well as mobilizing resources domestically and internationally. This needs concentrated efforts by government, private sector as well as participation of citizens to embark on path of NEW INDIA which is Atma-Nirbhar.