Written by: ForumIAS Posted on May 30th, 2020 Last modified on May 30th, 2020 Comments Views : 9k
About 9 PM Brief- With the 9 PM Current affairs brief we intend to provide our readers daily free digest of articles and editorials from multiple sources which are usually left out by aspirants. This will provide you with analysis, broad coverage and factual information in all in one pill for your IAS and IFS preparation. Take this pill daily to learn more.

Implications of these provisions

Way Forward – For promoting economies of scale and do away with dwarf industries, removal of thresholds under Industrial Dispute is the need of the hour. COVID crises provide us the opportunity to learn lessons and act for welfare of have-nots of the society. 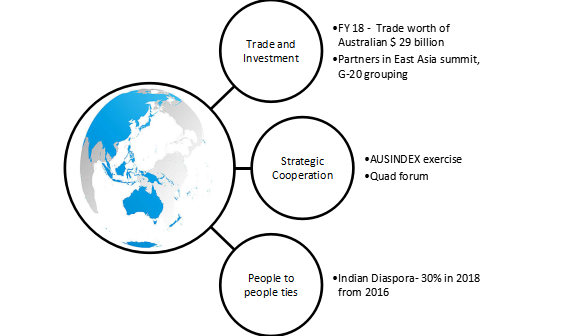 Potential in relation which are yet to be tapped:

Way Forward – India- Australia have much in common, underpinned by shared values of a pluralistic, Westminster-style democracies, Commonwealth traditions, expanding economic engagement and increasing high level interaction. The pandemic induced virtual meet is an opportunity to enhance their ties at bilateral level.

Context: The Ministry of Statistics and Programme Implementation (MoSPI) released the data for the fourth quarter (January to March) of the last financial year (2019-20) as well as the provisional estimates of the full-year GDP growth rate.

There are two reasons why this sharp deceleration in the nominal GDP matters:

Problems with Frequent and significant revisions in quarterly GDP:

There is a need to have correct estimation of GDP estimates to correctly understand the situation and talking decision accordingly in an economy.

4.How Migrant Issue could be solved?

Syllabus: GS 3-Inclusive growth and issues arising from it.

Context: The National lockdown resulted in millions of migrant labourers deciding to leave their place of work and travel back to their place of residence. 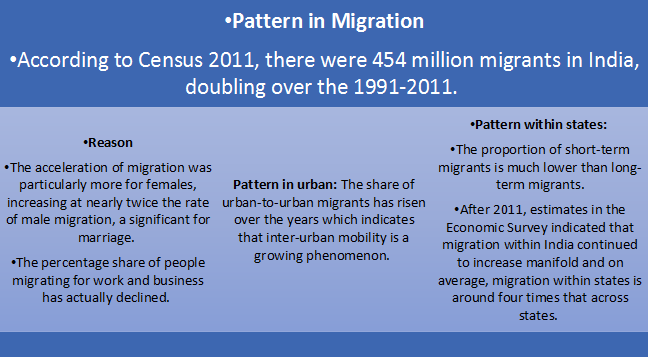 Ministry of Housing and Urban Poverty Alleviation’s 2017 report by the working group on migration:

The government should create a comprehensive database, drawing on the databases of Ayushman Bharat, PM-KISAN, PMJDY, PMUY and MUDRA for future social welfare initiatives.