Context:  Online learning may not guide a revolution in poorly performing educational systems.

What is the state of education during COVID-19?

What are  the key issues in the education system during pandemic ?

What should be the way forward ?

Context: The growth prospects for the world’s fastest-growing region, South Asia, appear grim due to the pandemic.

What is the current scenario?

What needs to be done?

Context: A country progresses when small and mid-sized firms grow, and create jobs alongside.  India over the years is facing the problem of inadequate mid-sized firms.

How are job creation and firms’ size related?

Why does India have fewer large firms?

What are the possible reasons for mid-sized firms?

What steps should be taken to tackle this?

Context- There have been a strong protests from farmers, especially from the states Punjab and Haryana against three Bills on agriculture reforms introduced in the Parliament to replace the ordinances issued during the lockdown.

What are the new Farm Bills?

Three Farm Bills that are bond for contention-

Why are these bills being opposed?

Centre needs to prevent the farmers from falling into the clutches of the monopolistic big corporates and need to enlarge the market for agriculture produce while preserving the safety net principle through MSP and public procurement. Government must provide MSP not just on wheat and rice but all other crops so that farmers are encouraged to diversify.

5.Agriculture sector and the benefits of the farms bills

Context- The will to implement the long-pending transformative reforms has been finally demonstrated by the PM..

How is the agriculture sector working on India’s Independence and till present? 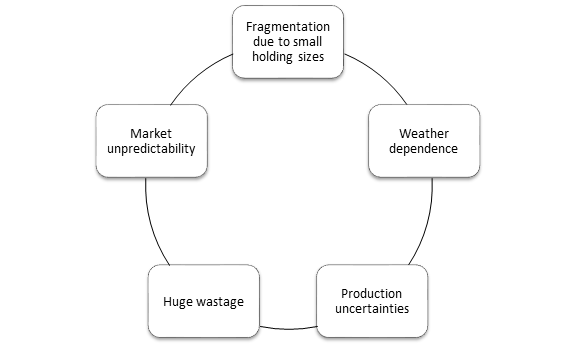 Therefore, this makes agriculture risky and inefficient with respect to both input and output management.

The challenges need to be addressed by- 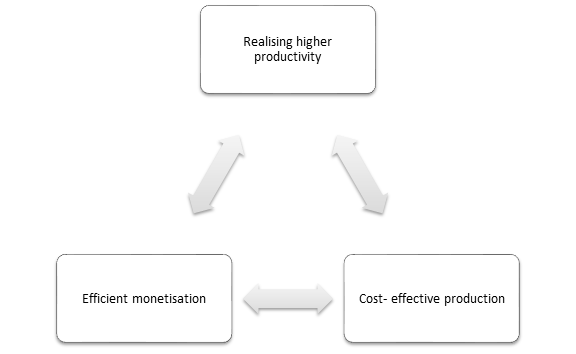 What are the steps taken by the government?

1.The government has taken various steps including the implementation of the Swaminathan committee’s recommendations, such as-

What are the precautions which are taken by the government to secure the farmers from fraud?

In order to ensure that our farmers are not short changed or cheated by anyone, the bills have several safeguards such as-

The people of India must not allow falsehood and political opportunism to overshadow the key measures and mechanisms enunciated through this landmark reform, which finally puts the farmers first. These farm bills will bring transformative changes in our agricultural sector and reduce wastage, increase efficiency, unlock value for our farmers and increase farmers’ incomes for the sustainable growth of the farming sector.