Context: As part of graded action plan against rising air pollution in Delhi, Environment Pollution Control Authority (EPCA) has said private cars will be stopped from plying in Delhi if air pollution continues to worsen.

What is air pollution?


Air pollution is the introduction into the atmosphere of chemicals, particulates, or biological materials that cause discomfort, disease, or death to humans, damage other living organisms, damage natural and built environment

What are air pollutants? 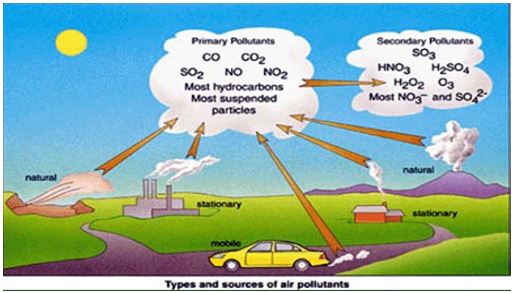 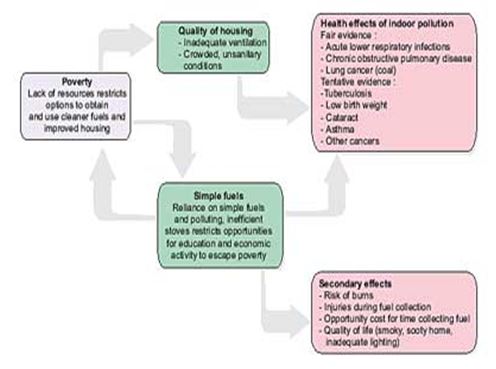 Governance: Poor governance is also a major challenge in curbing air pollution since lax enforcement of standards for car exhausts, crop burning, or dust from construction sites leads to more particulates in the air.

Inadequate data: Data on air pollution is grossly inadequate and monitoring does not have all India coverage. Further, there is lack of indigenous studies establishing the correlation between exposure to air pollution and human health.