Q.1) How far do you think, Great Depression, was responsible for Second World War. Provide reasons in support of your answer.

Other reasons for WWII: 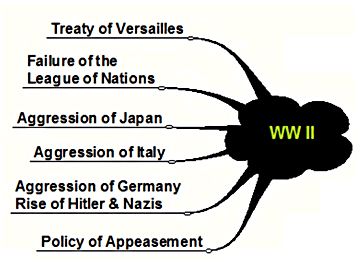 Why Napoleon was called child of French Revolution:

The principles Napoleon tried to implement in his empire and the other countries he invaded, represent the spirit of the revolution.

Why he was called destroyer of French Revolution:

Q.3) To address issue of farmer’s income and enhancing livelihood, a comprehensive policy has been the need of the hour. In this context critically examine Pradhan Mantri Annadata Aay Sanrakshan Abhiyan’ (PM-AASHA).

Benefits of the scheme:

Money laundering is the process of making money earned from illicit activities appear to be from legal business activity.

How it impacts economy:

Impact on other sectors: