Q.1) Volcanic and seismic events are major pieces of evidences towards proving that the plate tectonic theory is valid. Discuss

Plate tectonics is the theory that Earth’s outer shell is divided into several plates that glide over the mantle, the rocky inner layer above the core. 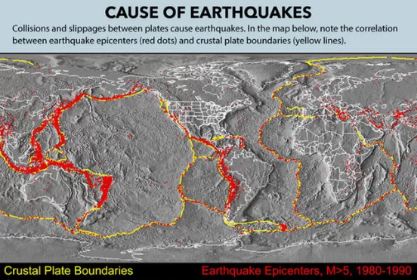 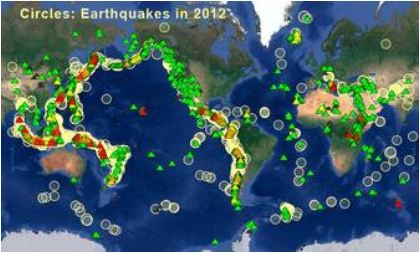 Q.2) Disaster and development has an interlinked and multifaceted relationship’ – Comment.

There is thus a need for integrating and mainstreaming disaster risk reduction into economic development for a sustainable future.

Q.3) For India to shine, the transformation of its cities is necessary. Discuss the factors responsible for ailing conditions of urban areas in India. What measures in your opinion can solve this menace?

Urbanization is an integral part of the process of economic growth. India’s towns and cities make a major contribution to the country’s economy. With less than 1/3 of India’s people, its urban areas generate over 2/3 of the country’s GDP and account for 90% of government revenues.

Measures to solve the problem:

Q..4) For a large and varied geography like India, road connectivity is a major policy issue when it comes to the full utilization of its economic potential. Discuss