Synopsis: Both India and China have agreed to withdraw troops from Pangong Tso region. Both the countries will return to the position of April 2020 (before the stand-off took place).

As per the agreement reached by the 9th corps commanders meeting on 24th January, both Indian and Chinese troops began systematic disengagement on the northern and southern banks of Pangong Tso located in eastern Ladakh. 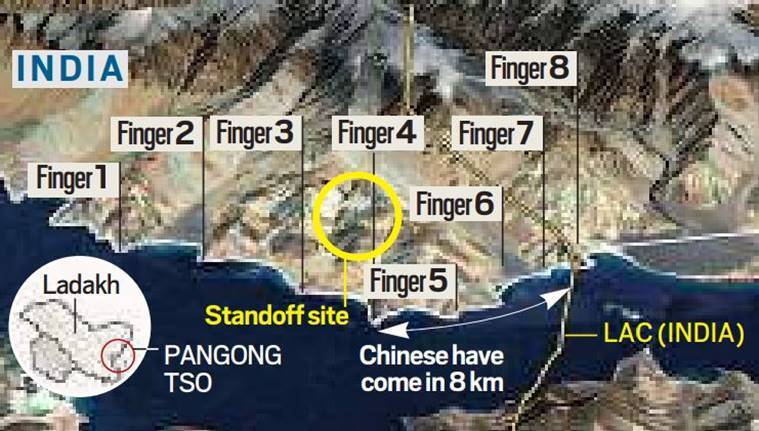