International Migration report 2020 has been released by the Population Division of the United Nations Department of Economic and Social Affairs (UNDESA).

Aim: To provide the estimates of the number of international migrants according to country, age and sex for all regions of the world.

Other Key Takeaways from the report:

India will officially start its vaccine diplomacy with the name “Vaccine Maitri” under  its  Neighborhood First policy. 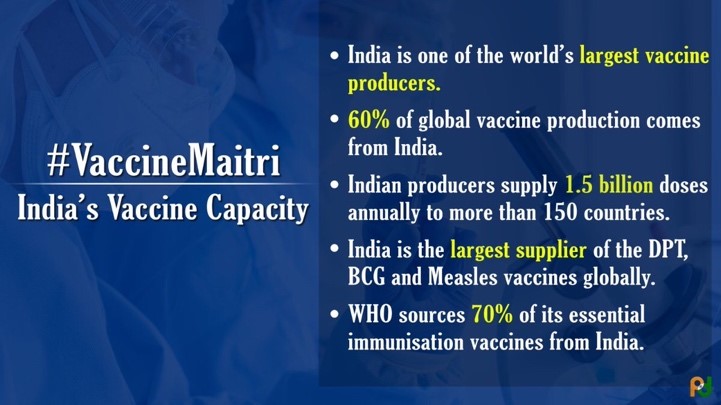 Reserve Bank of India(RBI) has retained SBI, ICICI and HDFC Bank in Domestic Systemically Important Banks (D-SIBs) list or banks that are considered as “Too Big To Fail”.

WHO, UNICEF, IFRC and MSF announced the establishment of a Global Ebola Vaccine Stockpile to ensure response to outbreak.

Other Exercises of India and France:

Questions Posed by Government to WhatsApp: 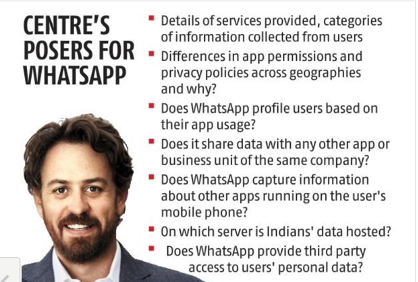