What are off-budget borrowings?

Oxfam has released a report titled “Inequality Virus Report”. The report has highlighted the increasing inequalities in India.

Why in News?
Indian and Chinese Soldiers have clashed at the Balwan area in Naku La Pass in Sikkim. 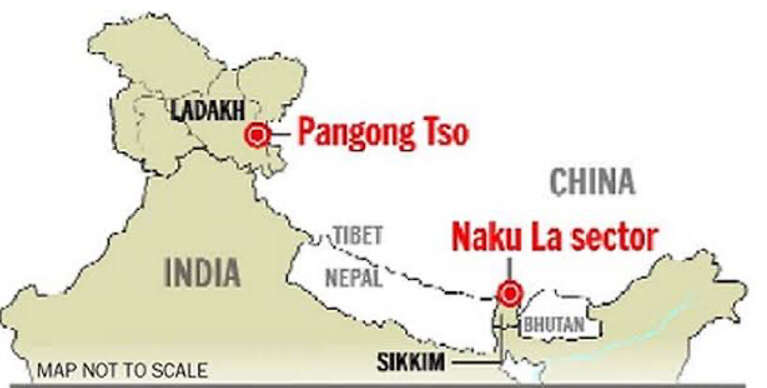 Law Commission of India as a statutory body

Why in News?
The Supreme Court has issued notice to the Centre on a PIL. It is to declare the Law Commission of India as a “statutory body”. And also, to appoint a chairperson and members for the body within a month.

About Law Commission of India

Main objectives of Disinvestment in India:

Are Disinvestments targets met by the government?

Why in News?
Cairn Energy has asked the Government of India to resolve the retrospective taxation case. It has threatened to begin attaching Indian assets including bank accounts in different world capitals in case of non-resolution.

What has Cairns said now?

The Union Minister for Road Transport and Highways has approved a proposal to levy a ‘green tax’ on old vehicles. The policy will come into effect on April 1, 2022.

What is Green Tax?

Exemptions: The following vehicles will be exempted from the Green Tax proposal:

How will the Green Tax be used?