What are “DFIs or Development Finance Institutions”?

The Union Cabinet has approved a bill to set up a DFI (Development Finance Institution). It will be called National Bank for Financing Infrastructure and Development (NaBFID).

DFI categories: DFIs in India can be classified in four categories of institutions as per their functions:

The Finance Minister has said that the funds under the MPLAD scheme (Members of Parliament Local Area Development) Scheme for 2019-20 are clear.

Note: The government of India has decided to make the MPLADS scheme non-operational for two years(2020-21 and 2021-22). These funds will be used to strengthen the Government’s efforts in managing the impact of COVID-19 in the country.

Note: States have their own version of this scheme with varying amounts per MLA.

Incentives for Scrapping: In order to lure owners into vehicles scrapping policy their vehicles, the Government has suggested the following ways:

The Supreme Court has set aside the “rakhi-for-bail” order of the Madhya Pradesh High Court. Further, the SC also issued a set of guidelines to be followed by Courts while dealing with sexual assault cases.

What was the Rakhi for Bail order of the MP High Court?

Note: Besides these directions, the apex court also stated that the lower courts should desist from expressing any stereotype opinion such as women are physically weak, should be submissive and obedient, good women are sexually chaste, among others.

SC agreed to hear the issue of “electoral bonds”

The Supreme Court agrees to hear a plea to stay the fresh sale of Electoral Bonds. The hearing of the case is set before the upcoming state assembly elections. It is important considering the dependency of political parties on Electoral Bonds for funding.

What are Electoral Bonds?

Ecuador’s Sangay volcano erupted and blew clouds of ash as high as 8,500 meters (8.5 km) into the sky. 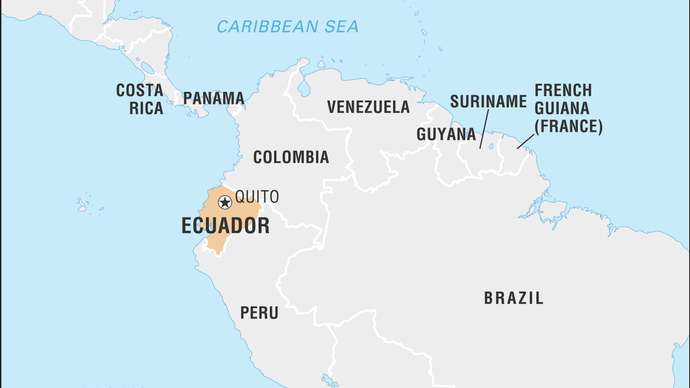 What is FDI or Foreign Direct Investment?

Rajya Sabha has passed the Insurance (Amendment) Bill, 2021. The Bill seeks to raise the FDI in the insurance sector to 74% from the current 49%.

Click Here to Read about Insurance in Amendment Bill,2021

Routes through which India gets FDI:

Prohibited Sectors: FDI is prohibited in: