According to a study published by Indian Council for Research on International Economic Relations (ICRIER), there has been no rise in women work participation despite increasing literacy. 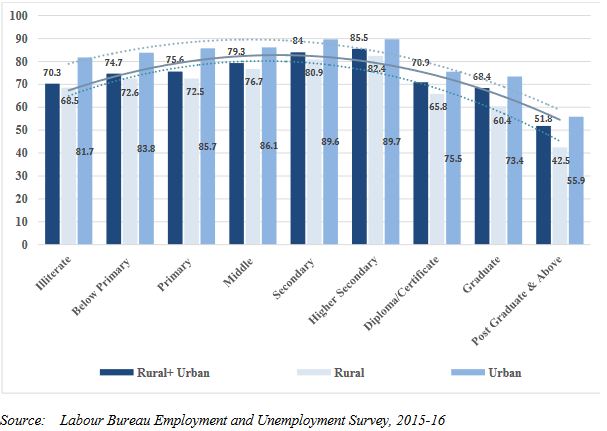 There are two major measurement issues: 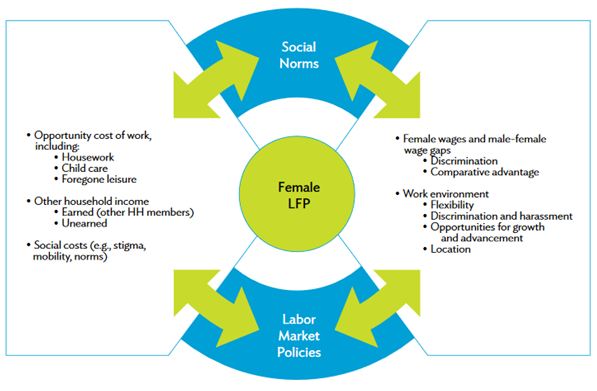 Constitutional Provision: Article 16: Equality of opportunity for all citizens in matters relating to employment or appointment to any office under the State