Recently, South Africa granted a patent to an Artificial Intelligence system named DABUS, for invention of “food containers based on fractal geometry”.  The AI has designed interlocking food containers that are easy for robots to grasp. 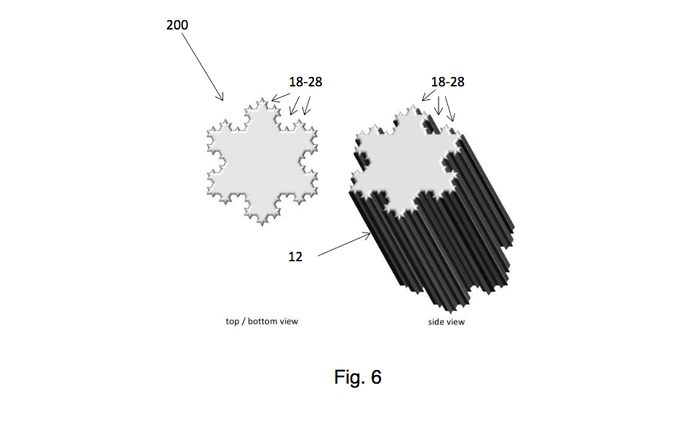 It should be noted that the UK’s Intellectual Property Office and the European Patent Office had both rejected patent applications regarding inventions made by DABUS.

South Africa’s decision has received widespread backlash from intellectual property experts. Some have labelled it a mistake, or an oversight by the patent office because the inventor in this case is not a human being.

DABUS stands for device for the autonomous bootstrapping of unified sentience, created by Stephen Thaler, a pioneer in the field of AI and programming.

The system mimics human brainstorming and creates new inventions. DABUS is a particular type of AI, often referred to as “creativity machines” because they are capable of independent and complex functioning.

What are Creativity Machines?

Machines which can process and critically analyse data, and learn from it, are referred to as creativity machines. This process is known as machine learning.”Once the machine learning phase has occurred, the machine is able to “autonomously” create without human intervention.