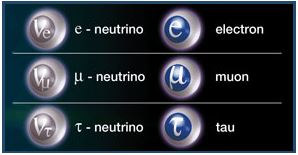 Components of the INO Project 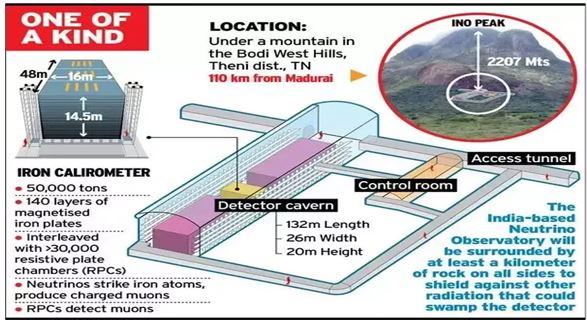 Once completed INO will be the largest basic sciences project in India and will have an impact on the emerging high energy physics scenario in the country. People trained at INO will have the expertise to contribute to other high energy and nuclear physics projects around the world. Research and development in neutrino science holds immense potential for India and urgent efforts are needed to implement the project without any further delays. However, while implementing such a mega science project risk assessments and environmental impact assessments should be done to avoid any major threats to the ecology and environment.