Context- In the context of recently releasedthe Global Nutrition Report 2018, we shall analyse the status of nutrition in India in this article.

Reasons of malnutrition in India 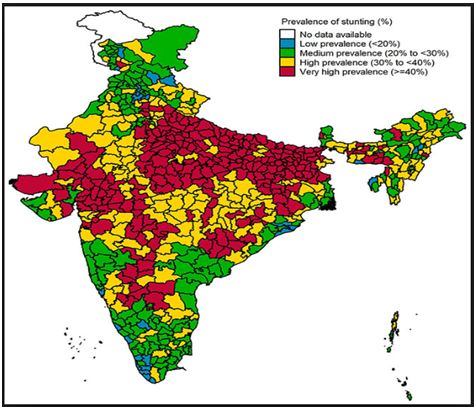 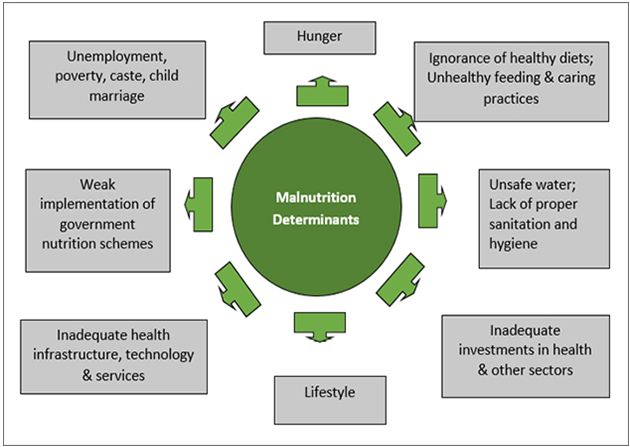 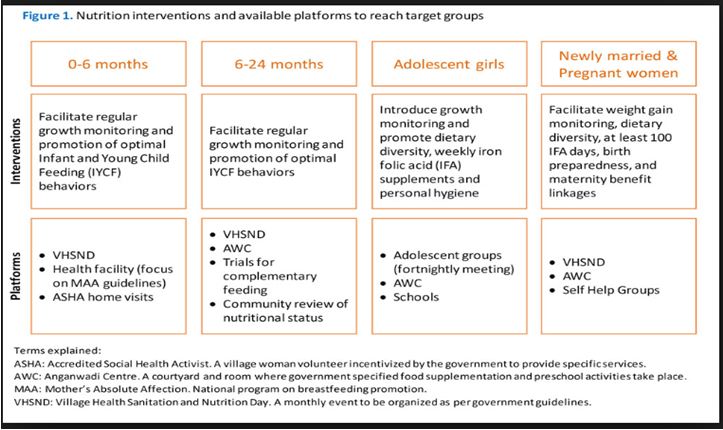 The 5 Essential Nutrition Interventions for Mothers
1. Improving the quantity and nutrient level of food consumed in the household

4. Improving access to water and sanitation education and facilities:

5. Empowering women to prevent pregnancies too early, too often and too close together: