PM-AASHA is a recently launched (September 2018) umbrella Scheme “Pradhan Mantri Annadata Aay Sanrakshan Abhiyan” (PM-AASHA) to guarantee MSP to the farmers. The scheme reflects the government’s commitment to ensure remunerative prices to farmers for their produce as announced in the Union Budget for 2018. 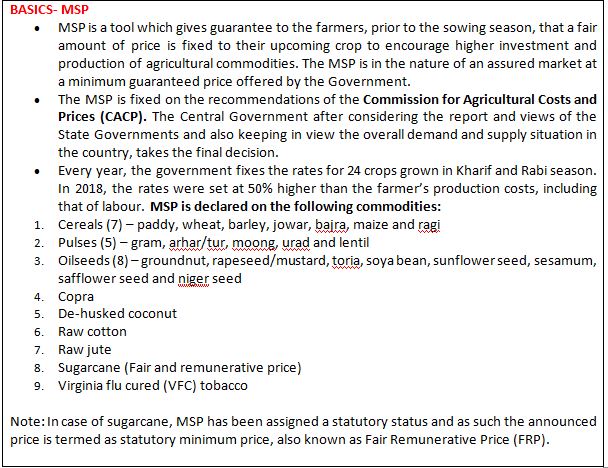 Note: The scheme has been framed on the lines of Bhavantar Bhugtan Yojana, Madhya Pradesh government’s scheme to protect the interests of oilseed farmers in the state. 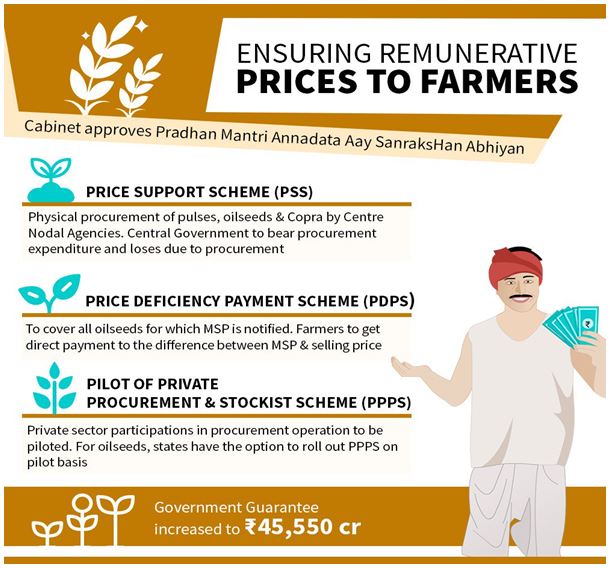 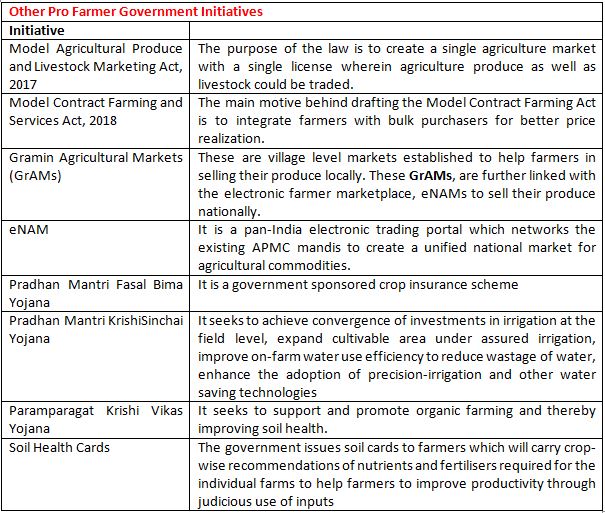