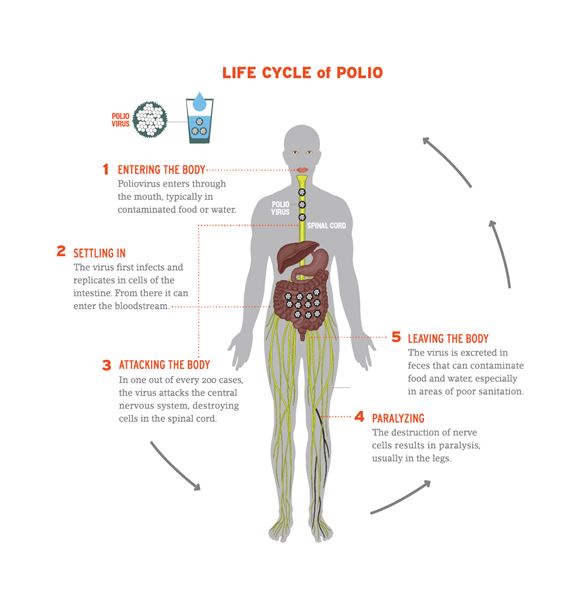 Note: Worldwide, the second strain was withdrawn from vaccines on confirmation that it had been eradicated among humans 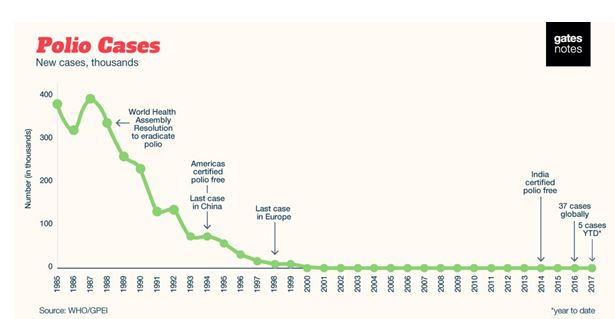 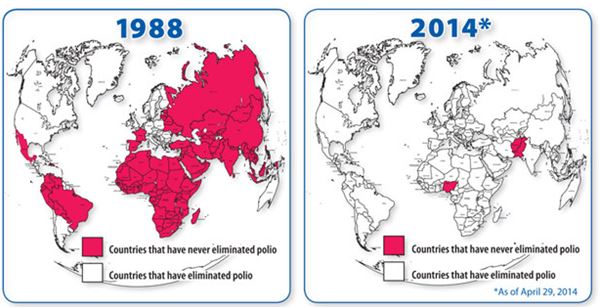 Status of Polio in India

Note: In 2012, the World Health Assembly endorsed the Polio Eradication & Endgame Strategic Plan 2013-2018, calling on countries to strengthen routine immunization programmes and introduce at least one dose of IPV in countries OPV