Proliferation of Nuclear Weapons and Its Prevention

U.S. President Donald Trump declared that the U.S. is quitting the Intermediate-Range Nuclear Forces (INF) Treaty, a bilateral agreement with Russia signed in 1987. 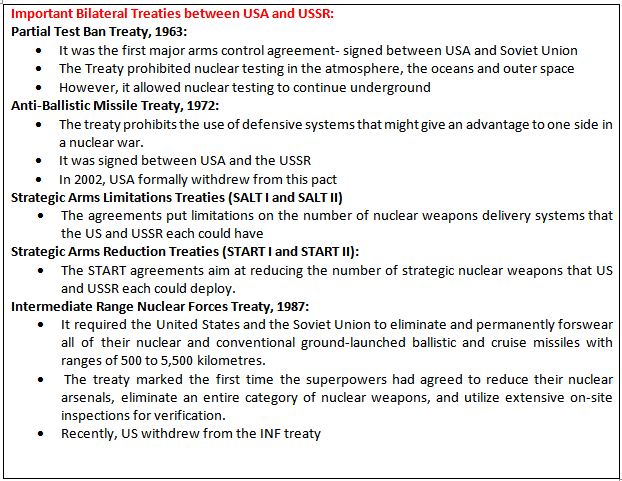 The main objectives of the treaty are:

The NPT classified its state-parties into 2 groups:

The three pillars of NPT:

The NPT rests on three interrelated and mutually reinforcing pillars. These are: 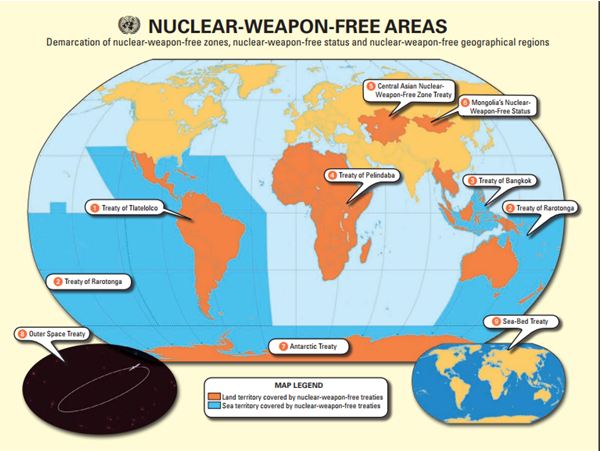 How does North Korea justify its possession of Nuclear Weapons?

What has been the reaction across the globe?

US North Korea Meet in Singapore 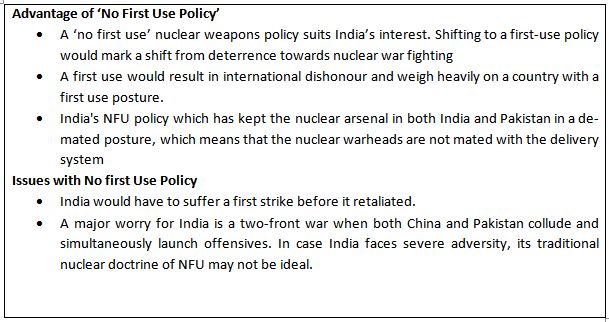