News: Chuilon and Irang, the radio-tagged Amur Falcons have arrived in Manipur after completing one migratory journey that covered 29,000 km in 361 days. 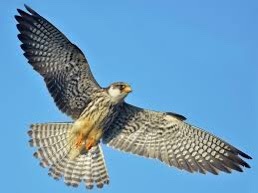