“Country and Nations which do not respect women, have never become great nor will ever be in future”. – Swami Vivekananda

Context:As India embarks upon the #MeToo movement, here is an overview of the issue of sexual harassment at workplace in India.

What is sexual harassment? 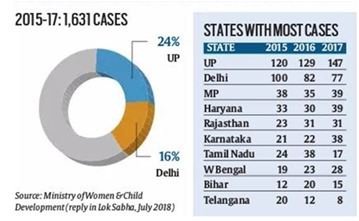 Impact of Sexual Harassment at Workplace: 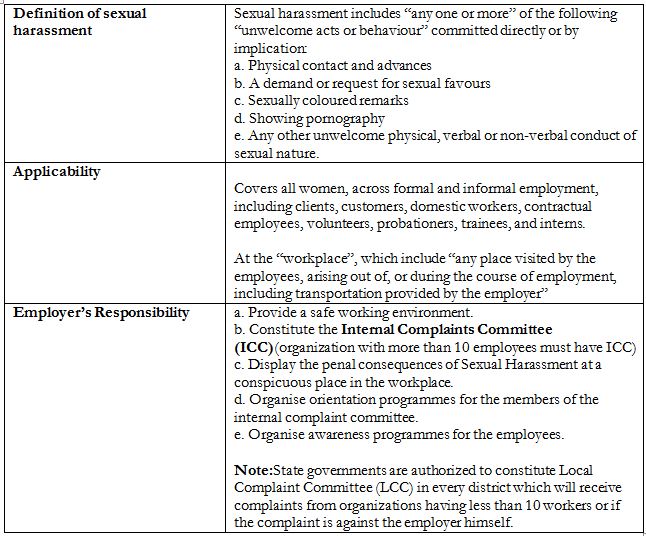