What is sanitation and hygiene?

What are impacts of poor sanitation?

Steps taken to promote Sanitation in India- A Historical Overview

Swachh Bharat Mission (Gramin/Rural): It aims to bring about an improvement in the general quality of life in the ruralareas, by promoting cleanliness, hygiene and eliminating open defecation 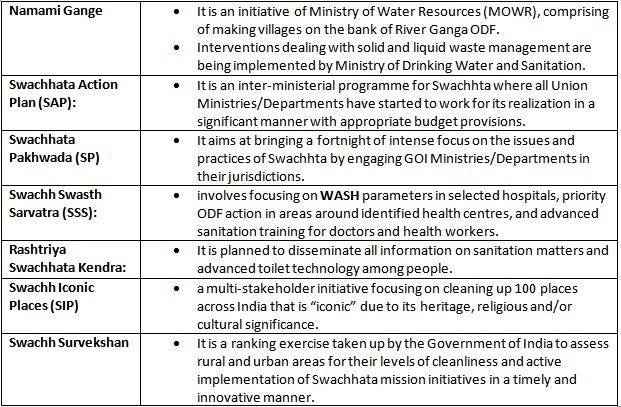 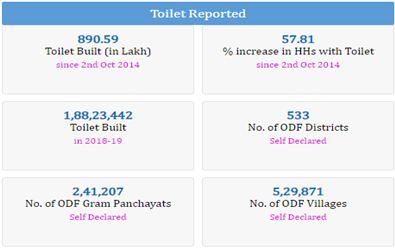 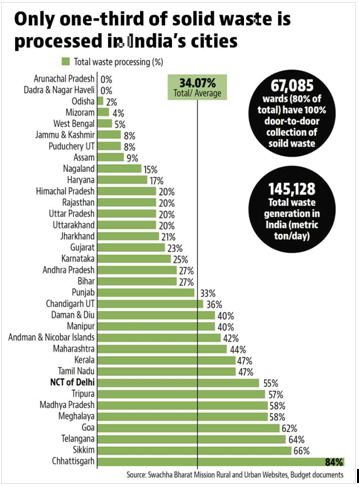